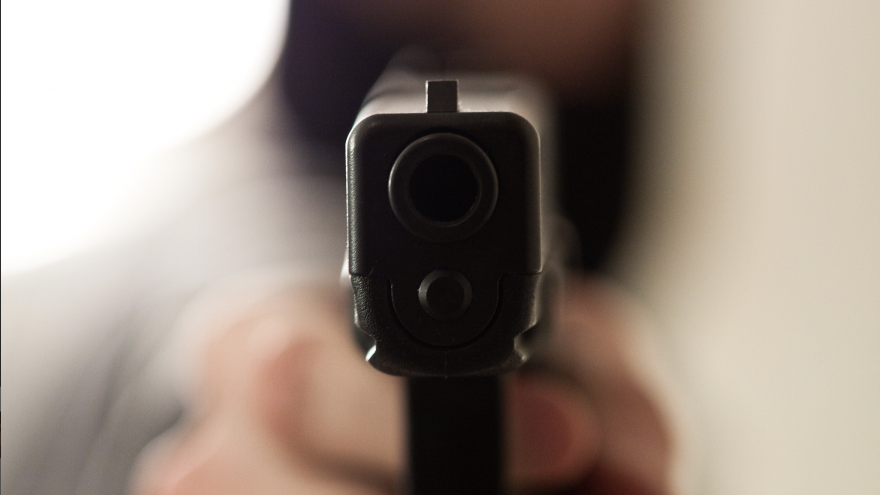 
Gallup polled US fears of violent crime over the last 21 years and the trends are revealing. Just last year, we saw some of the largest crime spikes the nation has ever seen. Republicans concerns about violent crime rose by 8 points, but Democrat concerns dropped by 1.

Last year, ABC News reported that 12 of the largest US cities broke all-time violent crime records. Fox News reported 16. Nearly all of these spikes can easily be attributed to rampant soft on crime policies like these. Democrat-run cities are releasing violent criminals early and increasing restrictions on police.

It’s no coincidence that this spike shot through the ceiling under Joe Biden’s watch. The President’s “no deportation” policy has enabled waves of violent crime to run rampant. Democrat run cities like Washington, DC know exactly how to fight violent crime and choose not to. Only a small minority of DC’s population is responsible for the majority of its violent crime. It only continues because DC’s criminal justice system releases these individual repeatedly. DC’s Mayor is only now taking minimal action when she faces an election this year.

Criminals like Geraldo Pando, a 34-year-old illegal immigrant from Mexico with a 35-page criminal history are neigh untouchable. When DC Police arrested Pando for his latest in a long line of felonies, they had no choice but to let him go. Pando is just one example in a massive and growing sea of illegal immigrants.

Biden has already overseen a record number of illegal immigrants, but is working towards doubling it. Biden is set to end Title 42 meaning that all illegal immigrants who request asylum will be allowed into the United States. The US announced that we will accept 100,000 Ukrainians, but there is no limit on the number that come through the Mexico border. Those who get denied by other means gain entry via Mexico quite easily. The administration is offering free vaccines to migrants, but not turning any away who refuse.

The Administration is Cynical and Indifferent

So the Biden Administration isn’t concerned with violent crime as they show by their policy. In fact, when Jen Psaki faced confrontation on the administration’s soft on crime policies, she laughed cynically. Joe Biden even selected a Supreme Court nominee with a history of weak decisions on heinous sex crimes.

It’s shocking, really, that Democrats could be so unconcerned by these trends. It’s almost like we live in two different countries. Some Democrats like DC’s Mayor may be running scared, but not scared enough. The first step to fighting this madness is at least making Democrats and Republicans alike aware that there is a problem in the first place. If they won’t get it from CNN, MSNBC, or ABC, maybe they can hear the truth from you and I. The last thing we need today is for the informed to stay silent.