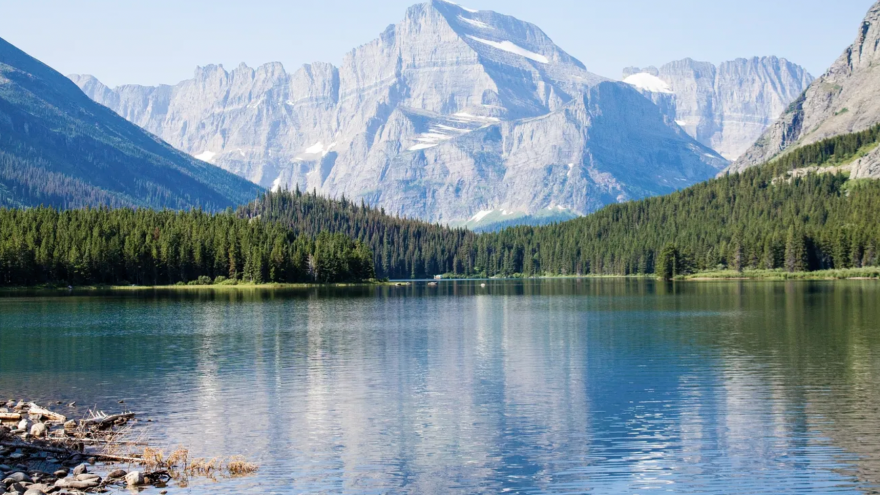 
The State of Montana has committed to defending the Constitution against Joe Biden’s renewed assault on the Second Amendment.

The Biden Administration is coming for your guns. The White House released a statement detailing their unconstitutional plan. They plan to threaten what they call “ghost guns,” countless firearm components, and they are determined to put you on a list. We cover the full statement here.

Montana has taken a stand to say that they will have none of it. Leadership has committed to battle Biden’s legislation every step of the way. Montana Senator Steve Daines had this to say:

“The Constitution is clear—Montanans have the right to keep and bear arms. President Biden’s latest attack on the Second Amendment goes after law-abiding Montanans and hurts our Montana way of life. I’ll fight back against this every step of the way.”

On “ghost guns” in particular, the state’s Attorney General has committed to fight back. He claimed that we have a Constitutional right to assemble our own guns like our founding fathers.  Montana Attorney General Austin Knudsen said this about the ATF’s assault on so called “ghost guns.”

“Assembling firearms for their own use is a tradition and right that Americans have exercised since the founding of our nation. This new rule will not make Montanans safer as criminals will continue to ignore the law. It will shut down firearm companies, allow the government to end online sales of parts, and expand federal access to gun owner data – all by executive decree. I will continue to stand with my fellow Montana gun owners and fight against President Biden’s attacks on our rights.”

We Will Not Let Them Stand Alone

Your God given right to defend yourself is a vital part of living in freedom. It puts a vulnerable young woman on her way home from the late shift on the same footing as a violent thug trying to have his way with her. If Joe Biden has his way, she would easily be his prey.

Americans should be equipped to defend their homes, protect their children, and safeguard their own lives and livelihoods. Putting barriers in the legal process of gun acquisition only makes it harder for honest men and women. It’s time for every state to join Montana. It’s time to put an end to policies that would disarm victims.

3 thoughts on “Montana Stands Up To Biden’s Gun Control”