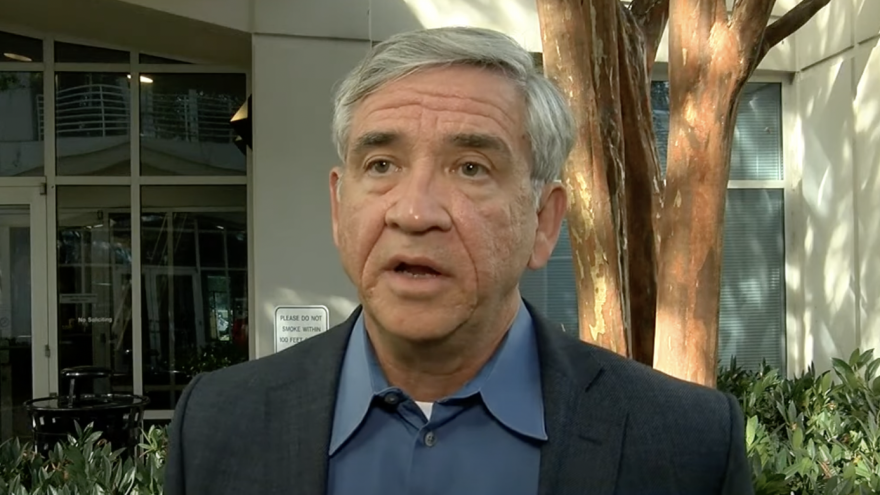 
As we have previously reported, GOP Senate Candidate Mike Durant said during a 2011 speech that disarming the American populace would be the first step to achieving law and order. Now, Durant is saying that his former stance on the matter is irrelevant.

These comments struck many 2nd Amendment supporters as being deeply concerning and in response to concerns Durant has come out to clarify that he is a staunch supporter of the 2nd Amendment and that his past comments on the matter are irrelevant.

As reported in Alabama.com:

The Huntsville business executive and former Army aviator has responded that his comments – first published Saturday by GOP-favored Breitbart News – have been “mischaracterized” and “misunderstood” without explaining what he means.

He also dismissed the issue as “meaningless” during a radio interview Monday.

Durant made the comment during a 75-minute speech to the U.S. Army War College in 2011. The full speech is available on You Tube. Durant was discussing the Army’s mission in providing humanitarian aid in Somalia in the early 1990s.

Durant was taken prisoner for 11 days after his Blackhawk helicopter was shot down Oct. 3, 1993. The incident inspired the 2001 movie “Black Hawk Down.”

Some changes in political attitude and perspective are genuine, but when it comes to the attitudes and perspectives of politicians the motives behind these changes and there legitimacy is dubious at best.

In cases like that of Beto O’Rourke, who has done a complete 180 on the issue, there really isn’t a need for a skepticism, he is clearly lying about his sudden change of heart. In this case though, the waters are an awful lot murkier.