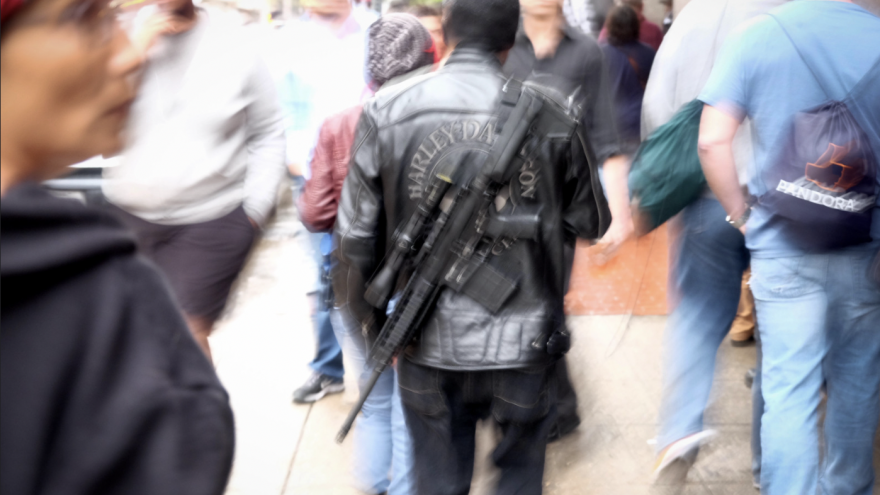 
Florida State Rep. David Smith has come out to hammer open carry while speaking with Florida Gun Rights, but this Republican’s reasoning isn’t all that out there.

Rep. Smith would explain in his interview that he is not opposed to the idea of concealed carry and that he would consider signing constitutional carry legislation but open carry was a step too far.

As covered in The Truth About Guns:

Our economy…does everybody like not having an income tax in Florida? Yeah. So we have a sales tax and our economy is tourism. And cultures that don’t grow up with guns, don’t have the NRA and gun safety…The NRA is the single largest gun safety organization in the United States. That’s why I’m a life member of the NRA.

And so, for business reasons, I don’t think that open carry is right for Florida. Constitutional carry, or permitless carry, is different and I’ll tell you, I’m undecided on the issue. I’m open, and if the bill gets filed and we’re gonna hear it, you’re welcome to come talk to me and lobby….

Smith’s take isn’t the worst we have ever heard. When we talk about middle ground this is perfectly acceptable middle ground for 2A activists and most Americans. This by no means is ideal for supporters of the 2nd Amendment, but it is a good starting place.