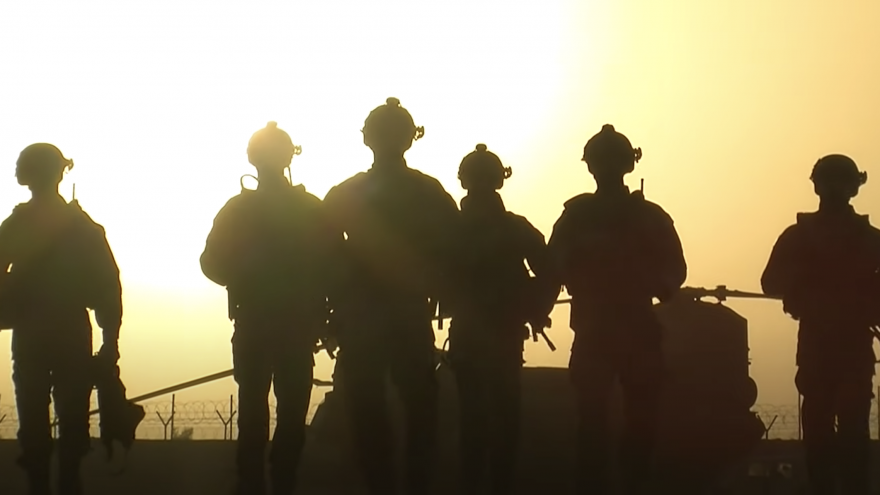 
One of America’s premier firearm manufacturers, Sig Sauer, is the winner of the US Army’s Next Generation Squad Weapons Program.

Sig Sauer won the honor with its submission of the NGSW-R(MCX Spear) and NGSW-AR(LMG-6.8). The military designations for the rifle will be the XM5 Rifle and the designation for the light machine gun will be the XM250.

This announcement was expected as a result of funding for these new rifles being in the President’s budget. The winner of the contract being Sig Sauer was also the most likely result.

The US Army and Sig Sauer have a fairly healthy relationship after the success of the Army’s adoption of the the SIG P320 as their main sidearm.

Here is the full announcement from the US Army:

WASHINGTON – The U.S. Army announced today the award of a 10-year firm-fixed-price follow-on production contract to Sig Sauer for the manufacture and delivery of two Next Generation Squad Weapon variations (the XM5 Rifle and the XM250 Automatic Rifle) and the 6.8 Common Cartridge Family of Ammunition.

This award was made following a rigorous 27-month prototyping and evaluation effort that included numerous technical tests and Soldier touch points of three competing prototype systems. The value of the initial delivery order on the contract is $20.4 million for weapons and ammunition that will undergo testing. The contract includes accessories, spares and contractor support. It also provides the other Department of Defense services and, potentially, Foreign Military Sales countries the opportunity to purchase the NGSW weapons.

The XM5 Rifle will replace the M4/M4A1 carbine within the close combat force, and the XM250 Automatic Rifle is the planned replacement for the M249 Squad Automatic Weapon Both weapons provide significant capability improvements in accuracy, range and overall lethality. They are lightweight, fire more lethal ammunition, mitigate recoil, provide improved barrel performance, and include integrated muzzle sound and flash reduction.

Both weapons fire common 6.8 millimeter ammunition utilizing government provided projectiles and vendor-designed cartridges. The new ammunition includes multiple types of tactical and training rounds that increase accuracy and are more lethal against emerging threats than both the 5.56mm and 7.62mm ammunition.