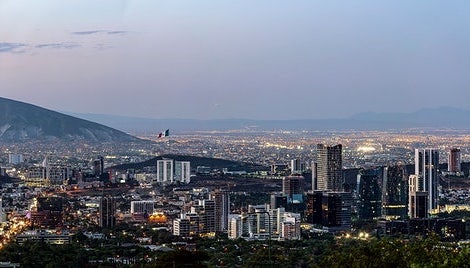 
A massive lawsuit between the Mexican government and the American firearms industry is reaching a fever pitch. This week raised several questions surrounding precedent in particular.

US District Judge F. Dennis Saylor in Boston raised the question of whether or not allowing this lawsuit to go forward will open the door to other countries suing the industry. One primary example of this would be Russia suing US gun makers over selling firearms to Ukraine.

Among those targeted in the massive lawsuit are major names like Smith & Wesson, Strump, and Ruger. This lawsuit is a very big deal and if it goes throw it should be expected that other countries will step up to sue these companies, understand that these companies will not receive protection under the current Democrat run administration.

US District Judge F. Dennis Saylor questioned whether or not the PLCAA protections the firearms industry enjoy would be rendered “completely hollow” with this lawsuit. “If Ukrainians are using United States manufactured military weapons or Smith & Wesson revolvers for that matter to defend themselves, can the government of Russia come in and say you have caused us harm?” he said.

A lawyer representing Mexico, Steven Shadowen, told Judge Saylor that other countries could sue the industry if it met the requirements. Shadowen was quick to point out that the courts could refuse to hear these cases if they were presented political questions.

Andrew Lelling, a lawyer from Smith & Wesson, pointed out that it was a reach for the Mexican government to sue these companies over legal sales to wholesalers who sold them to retailers legally who then sold them legally to individuals would go on to traffic them.

The Mexican foreign ministry’s legal counsel, Alejandro Celorio, added that if the court ruled against Mexico they were going to appeal the case. Celorio also added that a settlement was not off the table.

One thought on “US Mexico Lawsuit Draws Gun Grabbing Democrats”