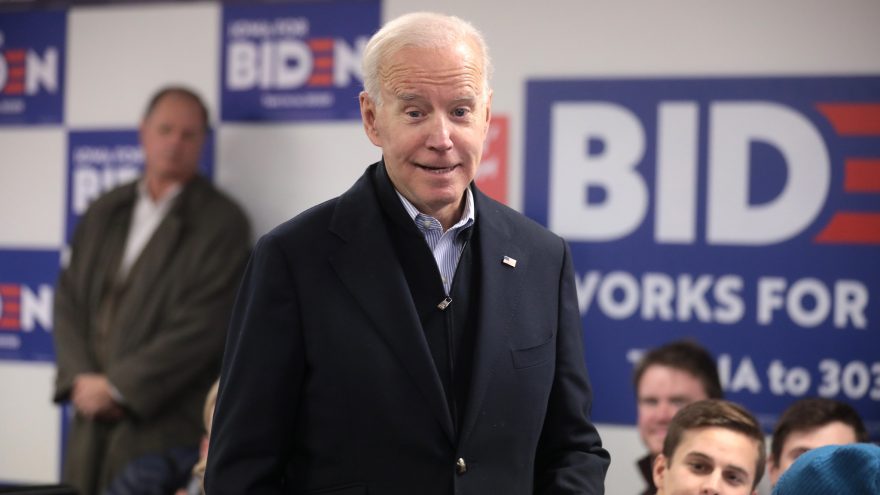 
The Biden administration is facing backlash and waning popularity with his relentless assault on the 2nd Amendment.

President Biden has pushed gun control extremely hard over the past few weeks and these efforts have gone over like a lead balloon. The proposals regarding firearm accessories have bombed, the new rules regarding Ghost Guns have even failed to impress the left, and new rules regarding split receivers are being given challenges by the firearm industry, and his nominees for the ATF have been total flops.

Regarding his ATF nominees; Biden’s first pick to lead the ATF was David Chipman, the man who was accused of engaging in racist hiring and promotion practices while in the ATF and would go on to be a lobbyist for gun control after his stint as an ATF agent. Chipman’s nomination went down in flames as some Democrat officials announced that they were not comfortable confirming him.

Biden’s second pick to run the ATF, Steve Dettelbach, has campaigned for public office on a gun control platform. Dettelbach is still a relatively unknown individual but his chances are also fleeting as it stands now, and if Republicans win big in November his ship will be dead in the water.

Biden has also been accused of racism over both his nominees because the current acting director of the ATF, Marvin Richardson, who is an African American seems to be a decent fit for the role and has over 30 years of experience in the agency.

As for the other gun control measures; Americans are not worried about law-abiding gun owners lashing out, they are worried about crime and criminals.

As reported in the Federalist:

At the same time, many voters aren’t behind Biden’s radical gun control agenda. Support for gun control is dropping. After high-profile criminal incidents that captured the news cycles, including the New York City subway attack and the gang-related murders in Sacramento, Calif., voters are seeing that gun control isn’t the pressing issue. Crime is.

The Biden administration is attempting to “bait-and-switch” public opinion to ignore inaction on curbing crime and lay the blame on lawful gun owners. The president has repeatedly used the bully pulpit to demand everything from universal background checks (which would require every law-abiding gun owner to be listed on a government watchlist) to the repeal of the Protection of Lawful Commerce in Arms Act (PLCAA), which prevents frivolous lawsuits against the firearm industry for the actions of criminals.

He repeats claims that have been debunked time and again, including that Americans couldn’t buy a cannon when the Bill of Rights was enacted. In fact, it is perfectly legal for an individual to own a cannon today.

President Biden isn’t just facing a public that’s more concerned about crime than cracking down on gun owners. He’s also facing an electorate that abandoned him on his push to relegate lawful gun ownership to the fringe.

The Biden administration refuses to do anything about rising crime rates in America, these crime rates are what Americans care about and they want to see something done about it.

It should be noted that the American left is responsible for these rising crime rates. After the 2020 BLM riots, many felt that they could get away with just about anything as no one faced any real consequences for what happened. And they were right, liberal prosecutors across the country decided that they were going to start dropping cases for minor crimes and offer slaps on the wrist for major crimes. People realized that they could do whatever they wanted and face little to no consequences, now people are running around as if there are no laws.

Americans want to see this Administration address crime, but it doesn’t look like that is going to happen anytime soon.