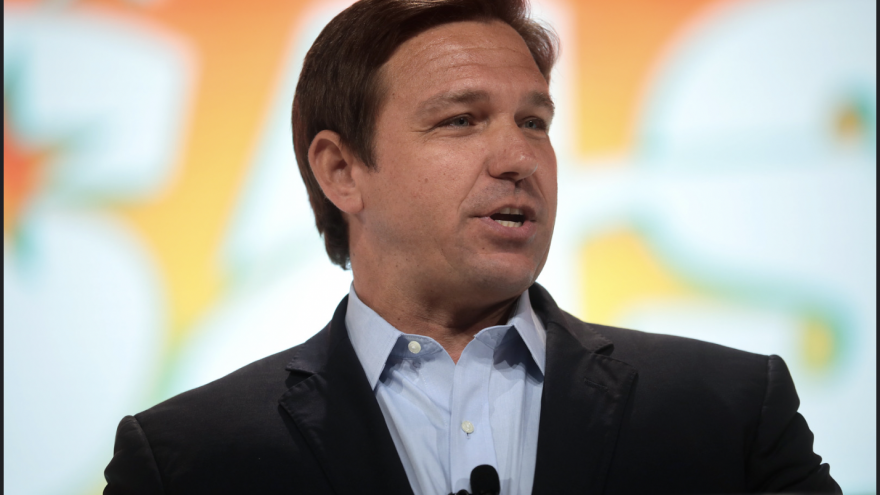 
Florida Governor Ron DeSantis predicted that the Florida state legislature will pass Constitutional Carry in the coming weeks, but he did not give us an exact time table.

“Well, the one thing I wanted the Legislature to do, and I think we will do it – I can’t tell you exactly when – but I’m pretty confident I will be able to sign a constitutional carry into law in the State of Florida,” DeSantis said in a press conference.

“We used to be a leader on the Second Amendment – there’s like 25 states that have already done it, and I think if you look now, you have a situation where the official in charge of these permits doesn’t support Second Amendment rights. So why would you want to subcontract your constitutional rights to a public official who rejects the very existence of those rights?” he said. “So, the Legislature will get it done. I can’t tell you if it’ll be next week, six months, but I can tell you that before I am done as governor, we will have a signature on that bill.

Fried if you will remember was a gun control candidate put forward by Moms Demand Action, however she recently pushed back on the Biden administration on a 2A matter. This isn’t a signal that Fried has had a change of heart but it is a signal that being pro-gun control isn’t a popular stance in Florida at the moment.

Ammoland put out some of the options that Desantis has in regards to pushing this legislation forward.

After the special session ends, DeSantis could issue another proclamation calling the legislature back for another special session for the “sole and exclusive purpose” of considering constitutional carry.