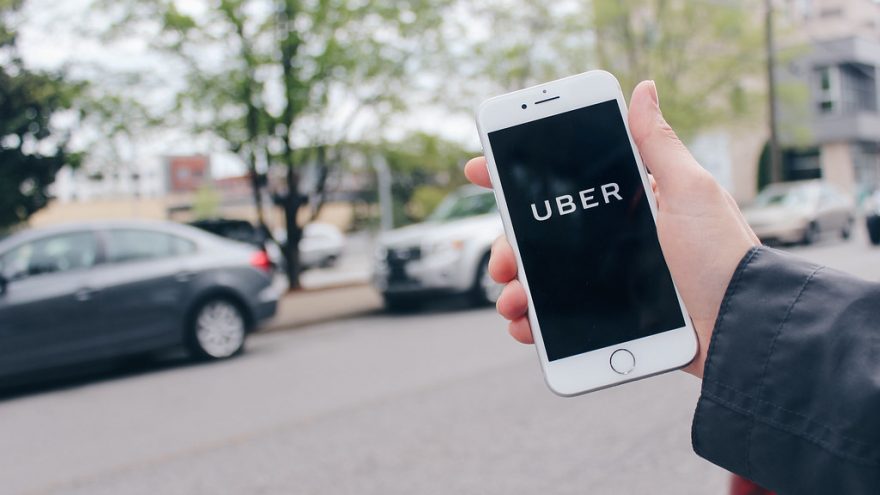 
Uber and Lyft drivers are constantly being carjacked, and even killed in some cases, and this is a direct result of the policies put in place by rideshare companies.

In one instance a woman had picked up someone for a ride that was wearing all black and an N95 facemask, the man drew his gun and demanded that she get out of the vehicle. She complied with his demands and got away uninjured.

In the other instance, a man had picked up two passengers from out of town. One of the men flashed his handgun and demanded that he get out of the car. He complied as well and left the vehicle.

Both individuals were unharmed but they were robbed of their vehicles, neither of which has been recovered by police.

This is not uncommon, criminals have learned that Uber Drivers are not allowed to be armed while on the job and this has made them ideal targets. Uber and Lyft both have company policies against carrying while on the job, something that gets criticized every time one of these incidents occurs.

As we reported back in February, one woman was executed while giving a stranger a ride as part of her job at Uber. As we reported at the time:

Spicuzza was a mother of four and was moonlighting as a driver for Uber. Her nightly routine of driving passengers around the Allegheny County area started off normally, just like her day, when a passenger got into her back seat. Things took a dark turn when the passenger, 22-year-old Calvin Crew, put a gun to the back of her head.

Crew demanded that the woman keep driving past the destination, she did as he said and began to plead with him to spare her.

Spicuzza told Crew that she had four kids and again pleaded for her life. “Do what I say and everything will be all right,” Crew told her.

It was shortly after that comment that the dashcam in Spicuzza’s car stopped recording.

Christi Spicuzza’s body was found in the woods 3 days after this incident and police have identified what took place as a robbery. Calvin Crew had forced Spicuzza to transfer her money to him via Cash App and other apps. Spicuzza was killed with a single gunshot sometime shortly after the dashcam recording ended.

One man in Texas used the rideshare service to not only kill his driver but to then go on an attempted shooting spree at the local police station. As we reported at the time:

Recently a man, who is now believed to have been inspired by recent ongoings in Afghanistan, killed his Lyft driver before shooting up a police station. The young woman who was simply trying to provide for herself by accepting rides on the ride-sharing app was slaughtered. It is entirely possible that the young woman, Isabell Lewis, would not have carried a firearm even if she had been allowed, but the fact that she was not is a travesty.

Uber and Lyft have a series of problems and things are not going to get better anytime soon unless policy changes occur at the top.