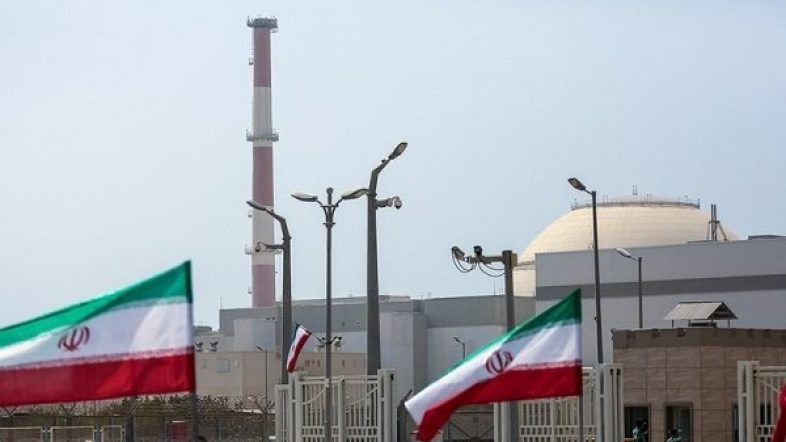 
The atomic agency of the United Nations says it has questioned Iran, but has not received credible explanations as to why Iran’s stockpile of highly enriched uranium has grown so large.

Two reports obtained by the Wall Street Journal says the country’s stockpile of 60% highly enriched uranium has increased significantly in just the last three months, up nearly 10kg over that time span.

International Atomic Energy Agency officials say the 43.4 kilogram stockpile has surpassed the quantity it considers the minimum required to produce a nuclear weapon.

Experts say it would take mere weeks for the country to convert its 60% material into 90% weapons-grade fuel.

The UN report also says, despite many opportunities, Iran has not disclosed the current location(s) of the nuclear material. The country maintains that its nuclear program is for peaceful purrposes.

The disclosure comes as the Biden administration is attempting to renegotiate a controversial nuclear deal that former President Donald Trump withdrew from during his term.