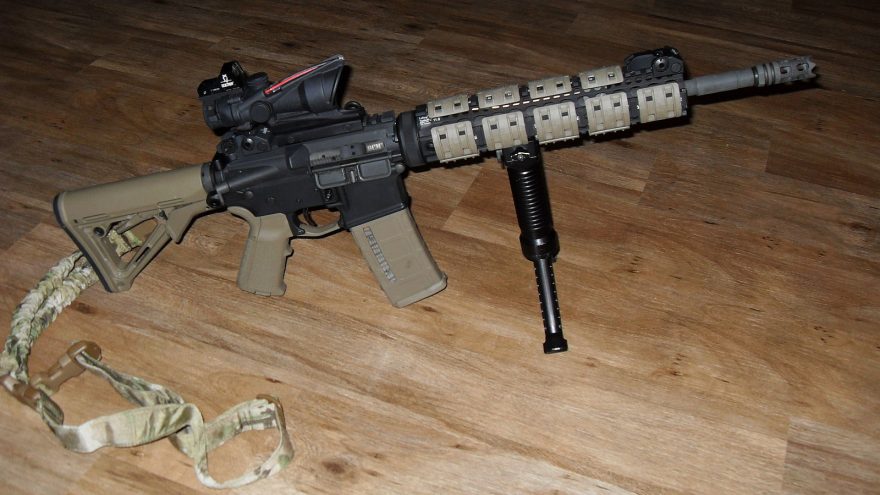 
Virginia Democrat Representative Don Beyer is pushing to price every American he can out of buying an AR-15. Here’s why he’s going to lose.

First, let’s look at this weasel’s back-handed effort. “We think that a 1,000% fee on assault weapons is just the kind of restrictive measure that creates enough fiscal impact to qualify for reconciliation.” He describes the ban as a “creative pathway” to ban AR-15’s with only Democratic votes.

He’s also not alone. Democrat Senator Elizabeth Warren and Representative Hank Johnson pushed similar legislation. They proposed a 30% handgun tax and a 50% tax on shells and cartridges. The Gun Violence Prevention and Community Safety Act would quintuple the existing tax rates on vital shells and cartridges and triple the current handgun taxes. And they lead all these efforts to disarm law-abiding citizens in the name of “Community Safety.”

There’s no way around it, the goal is clearly to price as many Americans out of the market as possible. Democrats like Beyer do not belive in the second amendment or American’s right to self-defense. Many Democrats have adopted the talking point that two US Supreme Court cases nullified your constitutional right to bear arms. States are pulling funding from manufacturers, democrats are suing manufacturers, and the next step is to hit your wallet as hard as they possibly can. If they can’t make guns completely illegal, the next best thing is to make them completely inaccessible. The data show overwhelmingly, this is not what the people want.

Americans Are Buying Guns In Droves

Gun sales climbed to 18.9 million in 2021. The only time Americans bought more guns than that is one year earlier. Of the 7.5 million Americans who became new gun owners between January 2019 and February 2022, 90% were minorities or female. Everyone knows why 2020 set records. Americans didn’t feel safe in their own homes. More than ever, everyday citizens feel the need to arm themselves for self-defense. In 2021, 12 major cities set all-time homicide records and many others set records for violent crime. Our Second Amendment rights have never been more important than they are now.

Furthermore, you simply can’t clean American streets of guns. There are more guns than people in this country and those are only the ones we know exist. There are more than 400 million known guns in the United States. According to AmmoLand, the vast majority of those firearms are not connected to any registry whatsoever. There are likely far more, due to illegal trafficking, DYI projects, and 3D printing. Only tyrants disarm their populations and in the US, you would only disarm law-abiding citizens. At the end of the day, the best path to safety and security for our property and loved ones, is preparedness through programs like these.

Thankfully, Beyer’s bill is fighting an uphill battle during an election year. It’s political suicide to hike taxes during an inflationary crisis. Moreover, the data are not on the Democrats’ side. Research from Rand Corporation demonstrates that Taxing firearms has little to no impact on violent crime. It’s also clear that Americans believe they need guns. It would only be right stop disarming good men and women who only want to defend their businesses, homes, and families. But these power-hungry rulers are unconcerned with what is right. Freedom will only persist as long as long as the brave stand to defend it. Tyrants will always connive. If we don’t them to heel, who will?