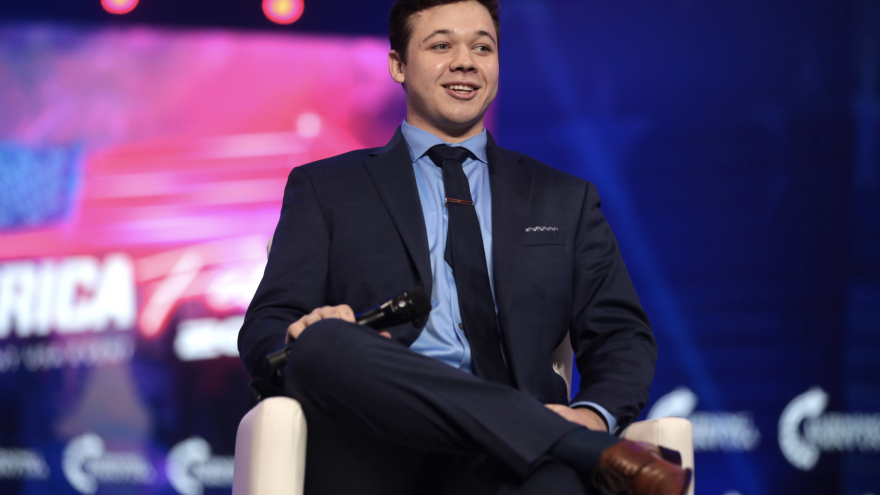 
On August 25, 2020, Kyle Rittenhouse fought for his life. He had to defend himself that day, but now he’s preparing to attack.

Kyle Just said last week that the Jonny Depp, Amber Herd trial fueled his desire to move forward. He felt a strong connection to the case and tweeted his support for Johnny Depp.

“The jury gave me my life back.” “Truth never perishes.” – Johnny Depp

Congratulations to Johnny and his team on his defamation suit.

In February, Rittenhouse went on Tucker Carlson Tonight to speak out against sinister defamation. Media personalities labeled him a “murderer,” “white supremacist,” and countless other outright lies. Since we were acquitted of all charges in November of 2021, he’s coming for blood.

After all these events, Rittenhouse will never live a normal life again. Everything he does will be politicized for the rest of his life. Just this week, the media publicized and politicized his college decisions. Afterwards, a satirical article about a fictitious defamation case against the View gained significant traction online. There’s no doubt that much of the country is waiting with anticipation to see what Kyle will do next.