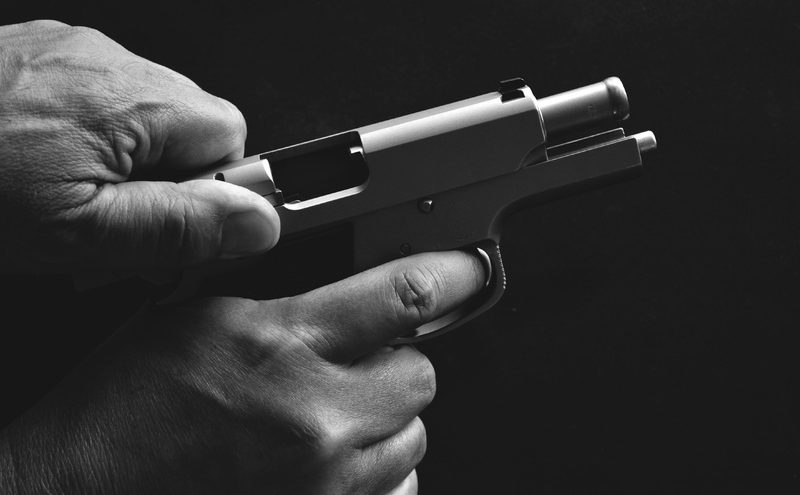 
An armed population is one that commands respect. This is a concept the Black Panthers understood well and many Black Americans today feel the same.

In Monroe, Louisiana, several Black advocacy groups gathered and marched together in solidarity this week. They wanted to pay respects to their ancestors who were buried at the Devil’s Punch Bowl and show African American support for the Second Amendment. The county’s Sheriff, Travis Patten, had this to say about the march:

“They say when other people are shown to have guns and organized they’re considered patrons, but they feel like when African Americans have guns, they’re considered to be thugs and gangsters. They wanted to show that they can be responsible second amendment people in groups just like everyone else. What brings us out here today is anytime you have this kind of group you have to prepare for the unknown. We don’t want any local agitators to interfere with what they have going on to make this a national incident.”

African Americans and advocates for their freedom had to fight hard for equal protection under the law. Luckily, the 1960’s finally saw those protections become a reality. Police still routinely targeted Black Americans and the government of California even attempted to disarm the Black Panthers many times. The Panthers bellowed a silent roar simply by carrying firearms in public for all to see. Their Second Amendment rights are God-given rights protected by the Constitution and those right also belong to you and me.

It’s no coincidence as well that 90% of new gun owners last year were minorities and women. Tell a population that they are the targets of hate and violence, they will want to defend themselves. It’s that simple. This march in Louisiana is proper and necessary. We, on the right, should be encouraging more like it. Even though much of the victim mentality the left instills in the Black community is a lie, it’s good that they are arming themselves. The more that everyday citizens carry guns, the less likely anyone is to use one.