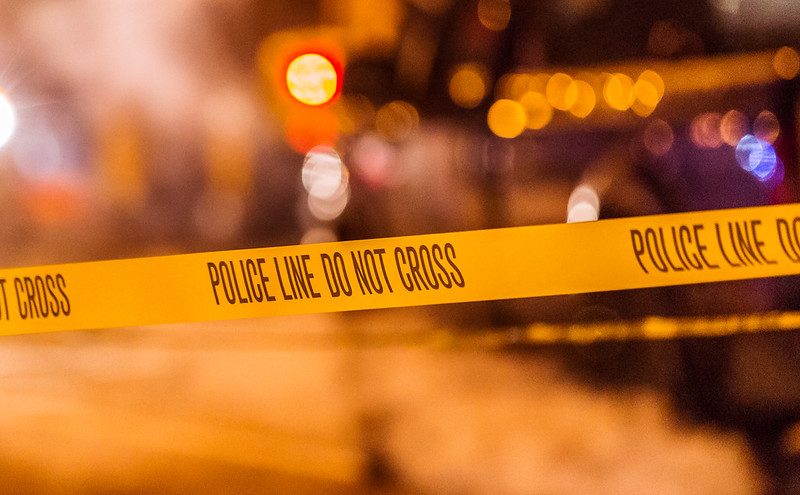 
It seemed as though the Uvalde school shooting response couldn’t get worse. Police officers arrested parents who tried to save their children and refused to put their own lives on the line. It turns out that police had even more resources and preparation at their disposal than previously known.

The head of the Texas Department of Public Safety told Lawmakers this week that there were more than enough officers in the building and firepower on the scene to stop the Robb Elementary school gunman.

Col. Steve McCraw testified before the Texas state Senate on Tuesday, giving a complete account of what he believed happened during the Robb Elementary school shooting on May 24th.

McCraw told lawmakers that he believes the Uvalde Police department’s response to the active shooter situation was an ‘abject failure.’ McCraw also revealed to lawmakers that the classroom door was not locked and could, in fact, not be locked.

This information goes against claims from Uvalde school district chief of police Pete Arredondo. Arredondo claimed in a Texas Tribune interview that he and his team could not confront the gunman because they needed a key to get into the classroom.

“Each time I tried a key, I was just praying,” Arredondo told the Texas Tribune. Arredondo continued, “My mind was to get there as fast as possible, eliminate any threats, and protect the students and staff.” It has been revealed that Arredondo did not have a radio while responding to the incident.

Col. Steve McCraw testified that if officers had bothered to check the door, they would have realized it was unlocked. “My mind was to get there as fast as possible, eliminate any threats, and protect the students and staff,” McCraw said.

McCraw would go on to say that the door could not be locked from the inside by design. However, it was also revealed in this same testimony that a teacher had reported the lock as being broken before the shooting, meaning that it could not have been locked from the outside either.

McCraw took aim at the chief of police for the Uvalde school district, Pete Arredondo, for his leadership on the day of the shooting. “The only thing stopping a hallway of dedicated officers from entering Room 111 and 112 was the on-scene commander who decided to place the lives of officers before the lives of children,” he explained.

Security footage from the day of the shooting does not corroborate the claims from Uvalde school district chief of police Pete Arredondo that officers attempted to open the door.

When Texas lawmakers questioned McCraw on the response from Texas state troopers on the day of the shooting, McCraw explained that they did not have the legal authority to take over the response.

According to McCraw, the proper police response in this situation would be to immediately enter the classroom and confront the shooter as fast as possible. “You don’t wait for a SWAT team. You have one officer, that’s enough,” he explained.

It was revealed during testimony that 8 minutes after the shooter entered the classroom, the Uvalde police obtained a heavy-duty crowbar they could use to open the door. After This, the police waited another 12 minutes to get ballistic shields. The Uvalde police on the scene did not confront the shooter after this.

Experts have come out to condemn the school district for leaving doors unlocked. President of National School Safety and Security Services Ken Trump said, “your first step, your first line of defense has now been eliminated, has been taken away from you really.”

Testimony and interviews with local officials revealed that most of the doors in the building could only be locked from the outside. Testimony also revealed that the door on the outside of the school that was allegedly propped open by a teacher was closed by another teacher before the shooter got to the school. As a result of the doors’ inability to be locked, the shooter opened the door and walked into the building.

Texas Senator Paul Bettencourt said that the entire premise of lockdown drills and active shooter training is worthless if school doors can’t be locked. “We have a culture where we think we’ve trained an entire school for lockdown … but we set up a condition to failure,” Sen. Bettencourt said.

Uvalde Mayor Don McLaughlin said the city has “specific legal reasons” for not answering the public’s questions and releasing records. However, McLaughlin said “there is no cover-up” in a statement.

Following the testimony from Col. Steve McCraw, McLaughlin pushed back on his testimony, saying that the Texas Department of Public Safety has repeatedly put out false information about the shooting and made repeated attempts to cover up the wrongdoing of its officers.

The Uvalde City Council voted unanimously against giving Arredondo, a city council member, a leave of absence from appearing at public meetings.

Do you think that is enough accountability? What do you think should have been done given the situation?

One thought on “The Uvalde Shooting Mess Gets Messier”