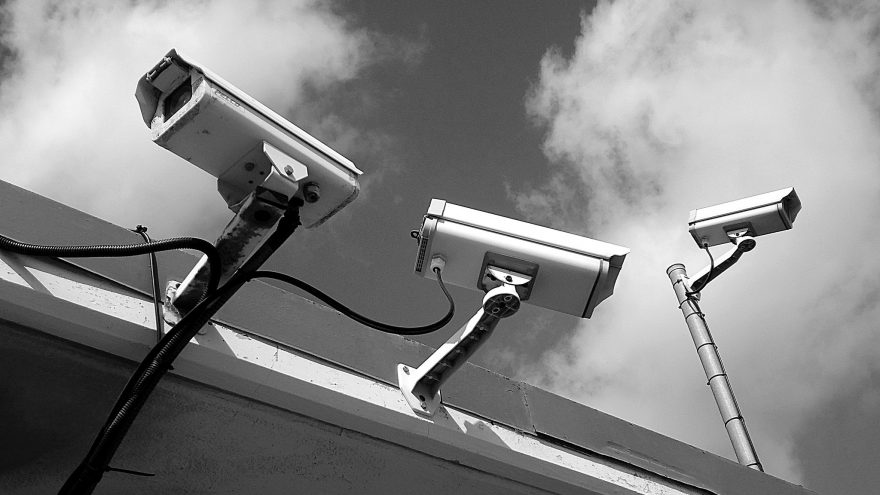 
On June 23rd, the Supreme Court struck down some of New York’s unconstitutional gun laws. While we wish the story ended there, Kathy Hochul had a sickening response in policy, word, and action. Let’s break it down.

The New York law restricted citizens’ Second Amendment rights to only those who could show “proper cause” for their needs. Citizens would have to provide evidence that they fit a restrictive list of criteria. They had to either carry large amounts of cash or jewelry for their business, have documentation of credible threats corroborated by the New York Police Department, or prove an officially recognized celebrity status. That’s right, if you’re a woman who fears sexual assault, you can’t have a firearm, but you can if you’re a celebrity.

The case, New York State Rifle & Pistol Association Inc. v. Bruen, made it all the way to the Supreme Court. The high court reviewed the law and ruled 6-3 in favor of the Second Amendment. Justice Clarence Thomas issued this bombshell statement:

“Only if a firearm regulation is consistent with this Nation’s historical tradition may a court conclude that the individual’s conduct falls outside the Second Amendment’s unqualified command. We too agree, and now hold, consistent with Heller and McDonald, that the Second and Fourteenth Amendments protect an individual’s right to carry a handgun for self-defense outside the home.”

New York’s Governor Kathy Hochul immediately responded saying: “It is outrageous that at a moment of national reckoning on gun violence, the Supreme Court has recklessly struck down a New York law that limits those who can carry concealed weapons.”

Kathy Hochul says that her new legal dicates have “nothing to do with lawful gun owners, nothing at all.” Keep that in mind as you continue to read. In response to this Supreme Court ruling, instead of loosening existing restrictions she did the inverse. She enacted several new draconian and ghastly restrictions.

To start, the state requires every concealed carry holder to apply for renewal every 3 years instead of 5. They must endure 16 hours of classroom training, 2 hours of live training, and pass a written test with an 80% score or higher. Then they need to head to a licensing office. The state requires them to interview with a licensing officer. At this interview they must provide the personal information of every member of their household. Next, the officer requires 4 references to confirm good moral character. Finally, they demand all your current and past social media accounts to probe for “objectionable content.” Worse still, background checks that used to go through private sources are now run by the New York Police.

Even after a law-abiding citizen passes all of those hurdles, there is a mile-long list of places they are barred from carrying a firearm. To name a few: government buildings, churches, arenas, stadiums, parks, bars or restaurants that serve alcohol, and any business that doesn’t post a sign explicitly allowing you to carry your legal firearm.

So a small woman who wants to protect herself from men who might take advantage of her can apply for a concealed carry permit. After she goes through the long, grueling process, she can carry her piece. Great! But she can’t carry at her work, so she won’t have it when she walks to her car, alone, in the dark, at night. Her attacker, a lowlife drunk who has been in and out of jail 5 times can physically overpower her easily, but also will have an easier time obtaining and carrying a firearm illegally than she will legally. Is that justice?

One of the worst aspects of this kind of law is that it tends to be most restrictive in the cities that need the Second Amendment most.

What She Has To Say For Herself

She faced significant blowback after enacting these disastrous laws as I’m sure you can imagine. Let’s take a look at how she answered a few questions.

Q: "Do you have the numbers to show it's the concealed carry permit holders that are committing crimes?"@GovKathyHochul: "I don't need to have numbers. I don't have to have data point."

She says these restrictions are “to protect the people of this state.” But it seems she cares nothing for the people who want to protect themselves and those around them. When someone starts shooting, you have no time to wait for the police. You have less than a second to respond.

We live in an age where democrats simply deny, reject, and ignore legal precedent, history, science, and truth when they don’t like it.

In reality, gun laws only disarm law abiding citizens. You’ve heard this a million times but it’s not only logic that proves it. The numbers tell no lie:

John Lott, president of the Crime Prevention Research Center, compared the behavior of CCW holders to police. He concluded that, “concealed handgun permit holders are extremely law-abiding.” And added, “In Florida and Texas, permit holders are convicted of misdemeanors and felonies at 1/6 of the rate at which police officers are convicted.” Among police, firearms violations occur at a rate of 16.5 per 100,000 officers. Among permit holders in Florida and Texas, the rate [of firearms violations] is only 2.4 per 100,000. That is just 1/7 of the rate for police officers. In addition, misdemeanors which cost permit holders their licenses might have been speeding violations or other simple violations having nothing to do with violence or concealed carry. So CCW holders are likely even more law-abiding than these numbers suggest.

It’s intuitive that criminals have no interest in respecting the law. Applying for a concealed carry permit itself is an act of respect for the law. When trained (and supposedly accountable) police officers perpetrate infractions at 700% the rate of civilian CCW holders, there is clearly a problem. And contrary to leftists like Kathy Hochul, that problem is not the unwashed masses she so despises.

The Second Amendment is a guarantee for all Americans and for all types of firearms. Anyone who would deny that doesn’t even need to study the history of our country. They don’t need to read the writings that inspired our founding fathers. They don’t even need to read our nation’s founding documents and any books of theory behind them. They only need to read Justice Thomas’ words and the last three of the Second Amendment itself: “shall not be infringed.” The founders didn’t leave bread crumbs or a riddle for us to solve. Every American should know that our right to bear arms is given to us by God and can only be protected by man, never granted, and never taken.