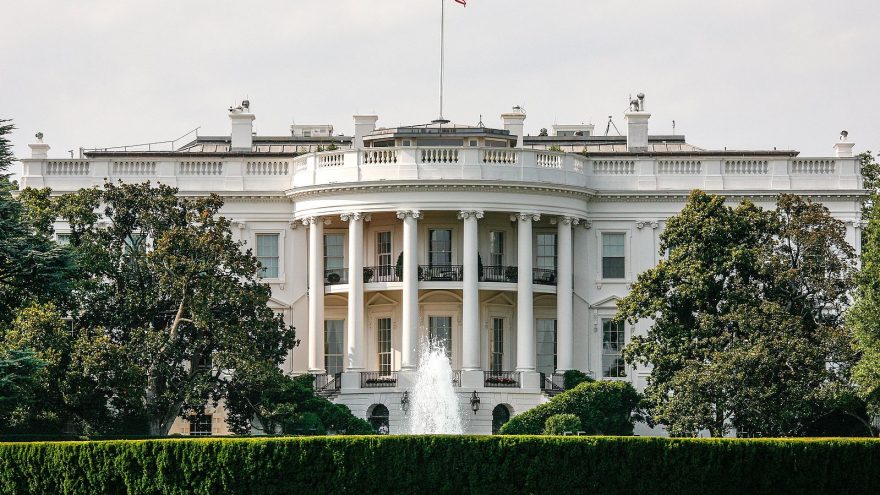 
Joe Biden is not doing well. In fact, even the New York Times admits that most Democrats don’t want Joe in 2024. But interestingly enough, waves of illegal immigrants might not be a Democrat trump card for much longer. Hispanics are moving right in greater numbers as Democrats continue to make things worse in this country.

Other numbers looked more grim for our Commander in Chief. Only 13% of Americans think the country is headed in the right direction including 27% of Democrats. Only 26% of Democrats thought the party should renominate Joe Biden in 2024 while 64% said the party should nominate someone else. As of now, Joe Biden has every intention of being the nominee in the next presidential election.

Americans who said they didn’t want Biden as the nominee in 2024 cited age as their top concern. 33% said age was the most important factor, job performance followed very closely with 32%. Surprisingly, only 3% cited mental acuity even though Biden’s presidential gaffes have started wars, almost started a world war, and made a fool of the greatest superpower on the world stage.

One would think that Americans would be ready to return to the years of prosperity under Donald Trump. The numbers show something very different. 92% of Democrats say that if Donald Trump and Joe Biden are the candidates in 2024, they will vote for Joe Biden. 4% say they would vote for Donald Trump.

What do you think? Should Donald Trump bow out of the 2024 election and make room for new faces like Ron Desantis? How can we continue to move the needle among Hispanic and Black voters in this country?