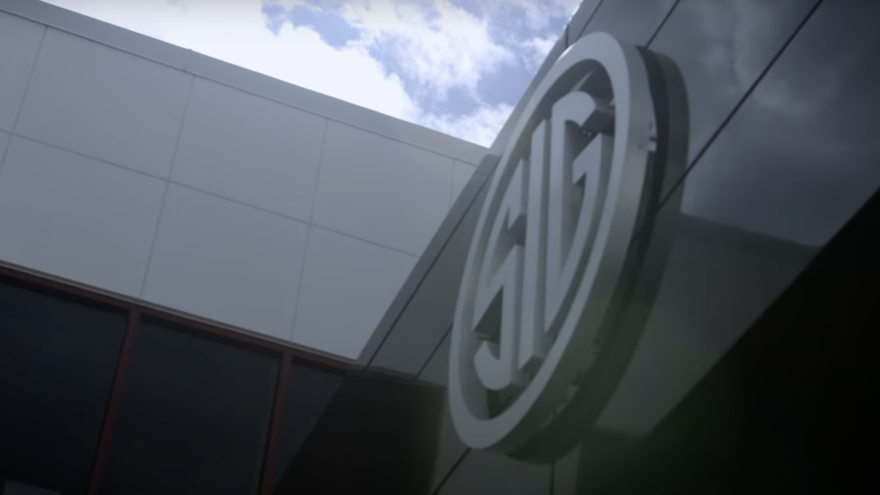 
Sig Sauer announced the grand opening of a venue for showcase, education, and sales of everything Sig has to offer. The company is opening the doors of its new Sig Experience Center in New Hampshire.

The Governor of Arkansas, Asa Hutchinson, joined Sig’s President Ron Cohen to officially cut the ribbon and open the doors to their new facility. Arkansas is vitally important to Sig. The state is home to Sig’s ammunition manufacturing operations. The center will include a flagship store, the Sig Sauer academy shooting facility, the Sig Sauer museum, and an extensive event and conference facility.

In Cohen’s grand announcement, he stated the following:

“The SIG Experience Center marks the next phase in our company’s evolution, and we are immensely proud to have the opportunity to share the excitement of our brand and our accomplishments with the world. The timing of this facility is serendipitous as over the next eighteen months we will begin to deliver one of the largest small arms contracts in U.S. history, the Next Generation Squad Weapons to the U.S. Army.  The museum at the SIG Experience Center (SEC) affords us the opportunity to share the story of our military beginnings in 1751 to our emergence as a modern defense industry leader transforming squad level weapons for the U.S. Army and world with the XM5, XM250, suppressors and hybrid ammunition.”

Sig is the primary choice for much of the US military, law enforcement, and civilian communities for their firearm needs. This center will be an invaluable resource especially during this time where the Second Amendment is under dire threat. It’s time to throw our weight behind the titans on the front lines, arming US citizens. It’s thanks to companies like Sig, that we can still protect our loved ones and ourselves from any threat that comes our way.