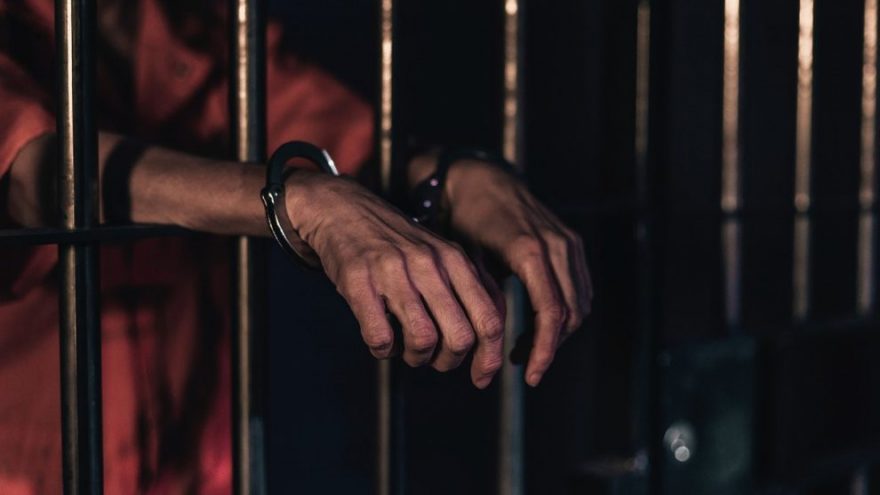 
Brettney Griner brought a “vape pen” that contained hashish oil on her trip to compete in Russia. Russian airport officials found the marijuana cartridges in her bag in February. The court handed her a 9 and 1/2 year sentence on Thursday, August 4th, 2022 for smuggling charges.

Griner claims that it was an “innocent mistake” and records show that she has a prescription for medical marijuana in the United States. The United States proposed a prisoner swap for Griner but it has so far been fruitless. The Biden Administration proposed exchanging an arms dealer in American captivity for Griner and one other. The dealer, nicknamed the “Merchant of Death,” Viktor Bout has a dark and storied history:

Rumoured to speak six languages, Bout developed a decades-long career by acquiring Soviet military transport planes and filling them with various weapons that were left behind after the Soviet Union’s collapse in 1991. Since then, Bout has supplied weapons to conflicts around the world including Afghanistan, Angola, Congo, Lebanon, Somalia and Yemen.

It’s quite likely that Vladimir Putin knew full well what he was doing in taking Brittney Griner captive. Sceptics and opponents of the arrangement argue that following through would encourage more Russian hostage taking. Furthermore, Viktor Bout is not a character the United States wants running free.

The other hostage in the exchange, Paul Whelan, faces espionage charges. Russian officials arrested the former US Marine in December of 2018 for his possession of a flash drive with classified information.

According to Insider, Griner “won over” the prison guards and inmates. Both assured Griner that “everything would be okay” before her trial. Her imprisonment appears to be a purely political move on the part of the Russian authorities.

What do you think? Would the prisoner exchange be wise? Should the United States hand over Viktor Bout? Does this set a dangerous precedent?