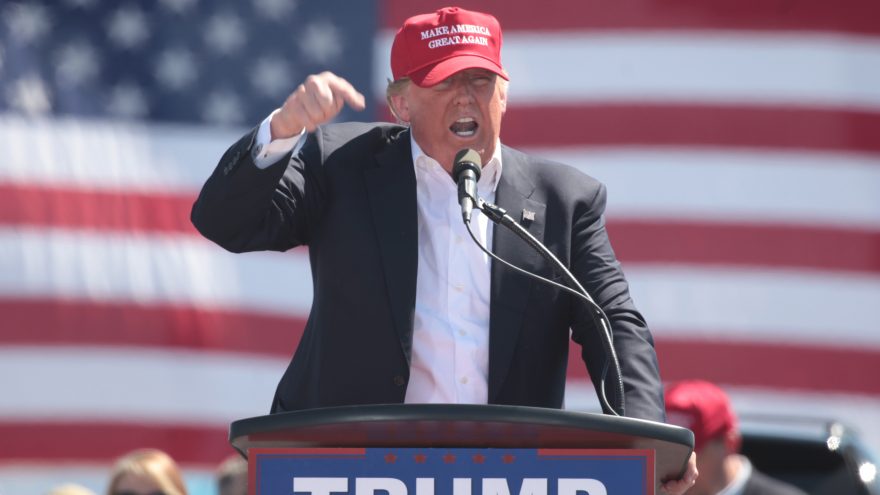 
Last night, August 8th, 2022, the FBI raided Donald Trump’s Mar a Lago estate. It’s still not entirely clear yet what they were looking for or what they took.

Donald Trump was the first to break the news. He reported that the FBI had raided his Mar a Lago estate in search of classified information. One of the mos unprecedented facts regarding this case is that a president has the ability to declassify documents.

There is only one reason they would raid a former president’s estate: fear that the administration itself would be exposed.

Fox News interviewed a source who said that “they were not being judicious about what they took.” They took boxes on boxes of documents for the bureau to sort through. In order for the FBI to legally conduct such a search, they would have had to obtain an order from a federal judge. It’s no secret that federal agencies had a target on Trump’s head, but it is likely much worse than anyone thought.

“The Department of Justice has reached an intolerable state of weaponized politicization. When Republicans take back the House, we will conduct immediate oversight of this department, follow the facts, and leave no stone unturned.”

He left them with a clear warning.

“Attorney General Garland, preserve your documents and clear your calendar,”

2/3
FBI did not notify secret service about raid until right before.
3 Trump lawyers showed up during the raid.
Safe referred to in Trump statement was in his office which is the old bridal suite above the ballroom.
It is a hotel style safe. FBI broke it open.

The media is missing the really, really big reason why the raid today is a potential blockbuster in American politics.👇 pic.twitter.com/3BdI9NA9Az

Steve Bannon claims that this directive absolutely had to go through Merrick Garland and Ron Klain. If Bannon is right, that means that the directive came from Joe Biden and the White House itself.

He even went as far as comparing the FBI to the Gestapo. He claimed that their goal is to put every political opponent or threat to their agenda in chains.

Steve Bannon claims that the White House was behind the raid of Trump, and calls for the FBI to be defunded, so yes, Fox News and Steve Bannon are calling for the defunding of law enforcement. pic.twitter.com/5QaYFuIpXU

Regardless of where the chips fall, this is a watershed moment. It may make or break the republican platform in 2024. If key politicians play their cards right, an immense and cancerous corruption in the federal government will see the light of day and soon.