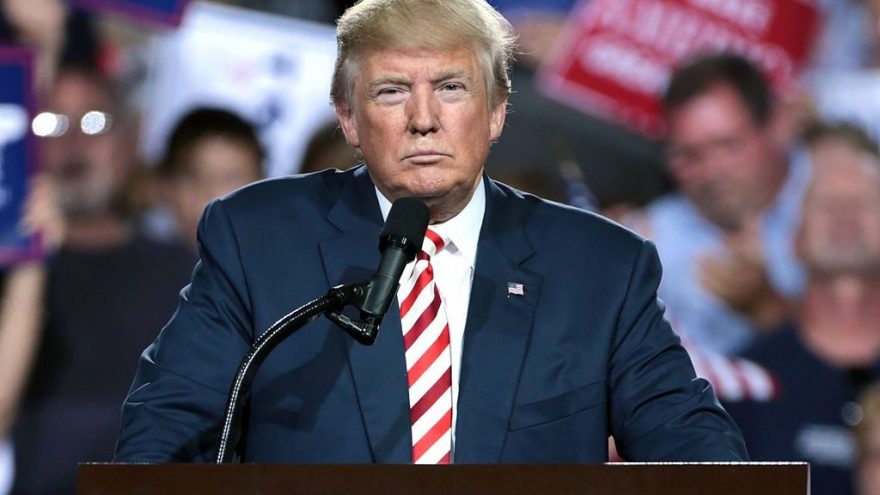 
What would you do if the FBI shows up at your doorstep unannounced? We may finally know why they raided Trump’s Mar-a-Lago Estate this afternoon.

Attorney General Merrick Garland is finally going to break the silence. Since Monday, the Justice Department has kept all information about the Mar-a-Lago raid under wraps. The raid is not only highly unusual but no one seems to know what the FBI was looking for. Presidents of the United States can declassify any information they so choose. The idea that a president taking classified information out of the White House is some sort of horrible breach is quite bizarre. Prominent personalities even including Andrew Cuomo have demanded answers.

Following the raid, Cuomo tweeted this:

“DOJ must immediately explain the reason for its raid & it must be more than a search for inconsequential archives or it will be viewed as a political tactic and undermine any future credible investigation & legitimacy of January 6 investigations,”

He would be happy to know that Attorney General Merrick Garland announced that he will deliver a statement this afternoon. It may not be quite as satisfying as many might hope, however.

The Department of Justice release simply stated that “Attorney General Merrick B. Garland will make a statement today” without mentioning Trump by name or mentioning the subject of his remarks.

FBI Director Christopher Wray continues to deflect when the media asks him questions. “That’s not something I can talk about, and I’d recommend you to the department.”

President Joe Biden remained silent in the face of questions regarding the raid. Officials for Biden said that the White House was not made aware of it in advance. White House Press Secretary Karine Jean-Pierre refused to confirm whether Garland gave his approval.

The statement goes live in 10 minutes, but I wouldn’t expect much more clarity. This case may have more to do with Hillary Clinton and less likelihood to see the light of day than anyone previously anticipated.

One thought on “DOJ Breaks Silence on Mar-A-Lago Today”