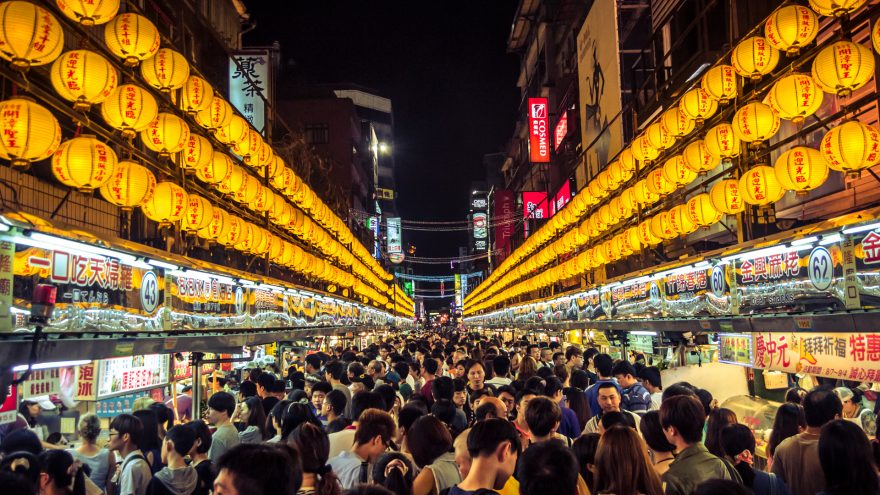 
The United States is preparing to arm Taiwan as we armed Ukraine.

After Nancy Pelosi’s visit to Taiwan, China started to flex its muscle in the region. The Speaker of the House, Pelosi, sent mixed messages, however. Though her visit implied that she wanted to defend Taiwan’s independence, she said that she still supports the “One China Policy.” This policy implies that China owns Taiwan and that the Taiwanese government is illegitimate. This statement seems to stand in conflict with her statement that we (the United States) “will not allow China to Isolate Taiwan.” Unfortunately for Nancy Pelosi, we can’t have it both ways.

For historical reference, the “Great Leap Forward” under Mao Zedong killed approximately 80,000,000 people. Chiang Kai-Sheck, the leader of the anti-communists in China, retreated to Taiwan in 1949 after crushing defeats. Communist Mao proceeded to erase Chinese history and outlawed countless cultural traditions. Communist China today claims Taiwan as its own.

In Taiwan, however, they recognize the history that Mao sought to bury. Support for Taiwan is resistance to mainland China.

The United States under President Joe Biden’s Administration is preparing to send $1.1 Billion of military equipment to support Taiwan in the case of a Chinese invasion. This taxpayer money would not only incite a foreign war, but place us firmly in the fray. China’s Foreign Ministry directly condemned the effort and demanded an immediate cease. “China firmly opposes the US selling arms to China’s Taiwan region. This is consistent and clear.”

In Russia’s invasion of Ukraine, Joe Biden did everything in his power to stop Putin’s advance without officially taking a side. Will the same strategy work in a war between China and Taiwan? Only time will tell, but China has made their stance very clear.

Our Track Record Is Quite Poor

When Joe Biden botched the US Afghanistan withdrawal, China was watching intently. They saw how poorly Biden’s Administration supported the allies who helped us in the region as well as our military assets. Joe Biden ordered the exact opposite of a proper withdrawal. Proper military procedure orders that troops leave last. Civilians leave first, then non-military personal, and combat troops leave last to ensure that everyone has a safe exit. This is common practice, but Biden chose to do the exact opposite and it was a nightmare for the history books.

The Chinese Communist Party took note and even released a public statement. They said that the United States was “weak and unreliable” and that Taiwan would fall in a matter of days. It would be a blessing if China was wrong, but Afghanistan sent a very clear message.

One might say that our defense of Ukraine sent a different message entirely but there are some problems with this. First, China has made it very clear that arming Taiwan sets us at odds. Secondly, Russia’s military is painfully outdated and undertrained. There is little to no unit cohesion or thorough training. Russia’s equipment is decades out of date and javelin missiles completely shut down Russia’s advance.

China’s military is state of the art, well trained, and significantly more cohesive. China is not a poor country like Russia. Taiwan will be markedly harder to defend than Ukraine, exponentially so.

Joe Biden is playing a dangerous game in arming Taiwan. His strategy regarding Ukraine was shaky at best and likely only succeeded because of how weak and poor Russia is militarily. China is the greatest economy, military, and all-around superpower aside from the United States. A war between our two nations would change the world as we know it forever.