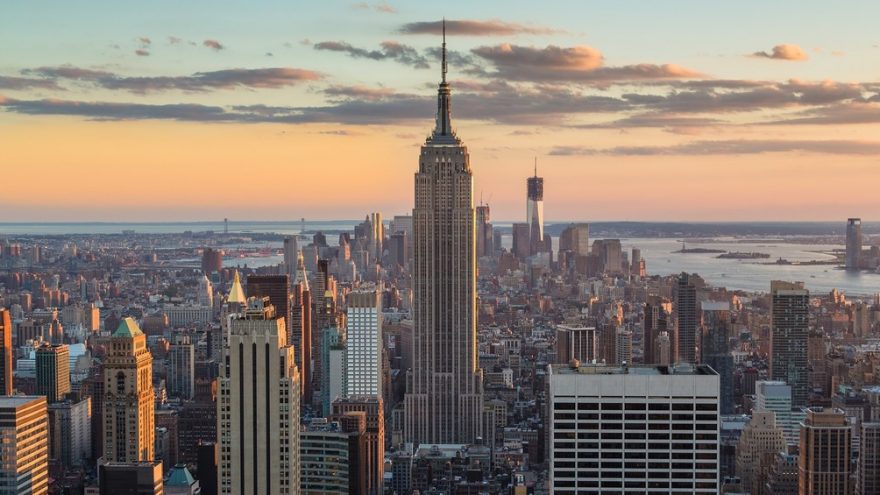 New York has long been unfriendly to self-defense. In fact, New York’s “proper cause” requirement had been around for over one hundred years. The law, according to the Heritage Foundation, maintains a government monopoly on self-defense. It requires anyone applying for a concealed carry permit to show “proper cause” for their own self-defense. The Supreme Court Determined that this directly conflicts with the tradition of the Second Amendment.

In New York State Rifle & Pistol Association Inc. v. Bruen, two residents wanted to exercise their Second Amendment rights. They couldn’t prove that their lives were in any significant and palpable danger, so the state denied them access to a permit. The Court voted in their favor on the grounds that New York’s actions violated the Second Amendment.

In the Supreme Court ruling, Justice Clarence Thomas said that New York’s “porper-cause” requirement “violates the Fourteenth Amendment in that it prevents law-abiding citizens with ordinary self-defense needs from exercising their right to keep and bear arms.” Thomas determined that a conflict with the history of the Second Amendment is enough to strike down a law.

This ruling threatens unconstitutional gun control laws in every corner of the country. In fact, nearly every gun restriction violates the “history of the Second Amendment” and the clause “shall not be infringed.”

The new “good moral character” law has several unorthodox requirements. Applicants will have to turn over three years of social media posts to prove good behavior. What are they looking for in these posts? That’s for them to decide. Anyone looking to exercise their Second Amendment rights will also have to provide multiple references to vouch for their good moral character.

Starting today, gun owners will be barred from carrying firearms nearly anywhere they might need to go. A bevy of areas are now designated “sensitive” locations including nearly all health centers, restaurants, mass transit (where a mass shooting recently took place), churches, museums, colleges, and Times Square. The list goes on.

The bulk of the new restrictions take effect today, September 1st, 2022. NY Democrat lawmakers are working to include abortion regulations in the wave of new restrictions.

Someone should tell her the meaning of the phrase “shall not be infringed.”

This policy spells bad news for New Yorkers, but hopefully it won’t last long. The same reason that Bruen struck down the “proper cause” laws should apply to this all the same. There is no such thing as a “gun free zone,” where civilians are safe from criminals with no respect for the law. The truth is that criminals flock to “gun free zones” because their targets are soft and unarmed. Every American has the right to protect their life, liberty, family, home, and well being. We the people have the responsibility to ensure that the right to bear arms for every American shall not be infringed.