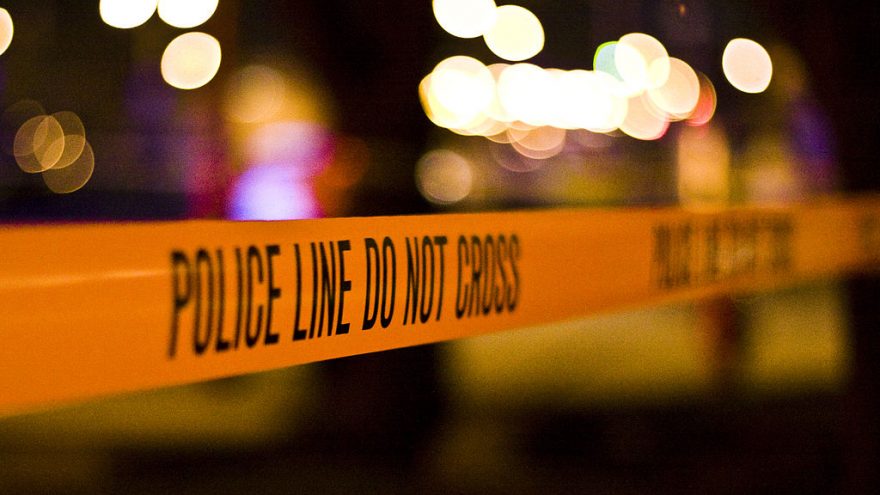 
In Salt Lake City, a 27-year-old man was acquitted of a murder charge after a jury ruled he acted in self-defense.

The jury ruled that Lorenzo Parker acted in “perfect self-defense.” Parker’s attacker punched him and left, but then came back with others. 30-year-old Tyler Williams, on the evening of July 26th, 2021 picked a fight with Parker. The jury watched a video where Williams strikes Parker in the head with a metal pipe before Parker shoots and kills him. The video also depicts Parker running from Williams with his gun pointed at the enraged man. The autopsy showed that Williams had methamphetamine in his system.

Parker, originally from Alabama was staying at a Motel 6 in Utah while working at a copper mine. Originally, the prosecutor maintained that Parker was the aggressor. They claimed that there was a back and forth conflict and that Parker had a gun. On September 2nd, the jury ruled that he was innocent of the murder charge.

The prosecutors had to prove with “clear and convincing evidence” that the defendant did not act in self-defense or that force was not justified. According to the judge, they met that burden. He ruled that Parker was the initial aggressor. This was because he pulled out a gun and held it by his side.

Rudy Bautista, Parker’s attorney, contended that pulling a gun out and holding it by your side is a sign that you are prepared to defend yourself, not that you were a threat. Furthermore, parker did not say any “fighting words.”

Bautista said that Parker was overwhelmingly relieved to be home. “He was ecstatic and relieved. He was very scared. He’s been scared throughout this entire process.”

Parker went through an absolute roller coaster of red tape.

Salt Lake County District Attorney Sim Gill claimed the video evidence was enough to charge Parker. He said that the video depicted a back-and-forth conflict, Parker had a weapon, and that he shot someone.

“We thought … this was something that needed to be brought to a jury. Certainly, there was sufficient evidence that it needed to be filed and prosecuted.”

Prosecutors thought the charges were appropriate at the time according to Gill. He also said he understands that the jury ultimately makes the decision. Gill said he was proud of prosecutors for treating the case seriously, but that justification trials are needlessly complicated emotional roller coasters.

“It was a solution in search of a problem, and the collateral consequence is a disproportionate revictimization and emotional abuse of victims who go through this process. It’s ridiculous,”

Ultimately, a man who defended himself walks free today. That is a major win for the Second. We always need to be prepared to protect ourselves and our loved ones but it’s necessary that the law protects us after the fact as well. The Second Amendment is under attack in America today, and it’s encouraging to hear stories of where it stands firm.