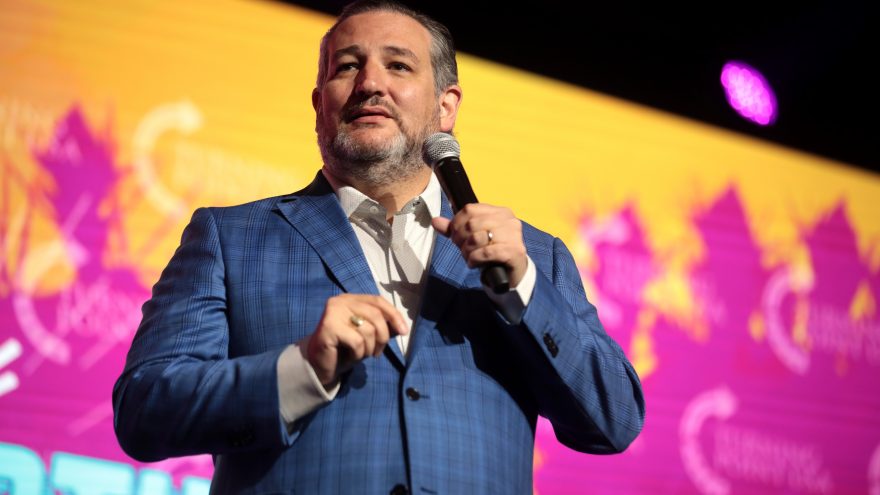 
Senator Ted Cruz explained why gun control simply won’t solve the problem of mass shootings. His Texas audience responded with boos. For the sake of our children, Cruz explains that we need more armed guards on campuses. His audience seemed to disagree

Many Americans are unwilling to accept this solution given what happened in Uvalde, TX. The gunman fatally shot 19 children and wounded 11, including a teacher. An armed guard had a clear opportunity to shoot him but didn’t take it. Journalistic outlets argue that Uvalde proved that armed guards don’t prevent school shootings. This is what Ted Cruz had to say.

“Whenever you have a mass murder … you have Democrats in Washington, the step they immediately go to is we need to take away firearms from law-abiding citizens. OK, you can clap for that except for the minor problem that it doesn’t work. If the objective is to stop these crimes, gun control is singularly ineffective.”

Cruz contends that gun control laws don’t penalize criminals but law abiding citizens. “If you want to stop crime, you target the bad guys. You target the criminals, the felons, the fugitives. You prosecute them, you put them in jail, you get them off the streets, and you also enhance security at vulnerable targets.”

Insider put a spotlight on Cruz’ arguments but both Insider and Cruz’ audience miss something vital. Business Insider and the Texas Tribune contend that “experts say more law enforcement on campuses doesn’t necessarily make schools safer.” They would have you believe that disarming the population is the only solution. Cruz’ audience shared that sentiment here:

.@tedcruz says one of the most effective ways to prevent mass shootings is to "enhance security at vulnerable targets" and add more police in schools.

What They Get Wrong

According to FBI data, over the period between 1950 and 2020, 98.4% of mass shootings happened within gun free zones. Predators prefer vulnerable targets. The mass shooter from Buffalo, NY in May of this year chose Buffalo because of its strict gun laws. Disarming the population just makes them more vulnerable. Furthermore, even if we tried, it would be much more difficult than our well meaning democrat friends seem to realize.

The Difficulty of Disarming America

There are more guns than people in this country and that number is only going up. Alexander Hamilton explained that one of the greatest advantages of our armed populace is that it “forms a barrier against the enterprises of ambition, more insurmountable than any which a simple government of any form can admit of.” In short, it curbs the ambition of greedy rulers.

The New York Times and the Chicago Tribune as well the the Biden Administration propose that fewer guns means less crime. Both crime and gun ownership are rising, which might seem so support that theory, but there’s more to the story. When cities like Baltimore decide to stop prosecuting crimes such as trespassing, vulnerable citizens have to do something. They can’t rely on police when cities like New Orleans have a near 2 and a half hour average response time for even violent crime. And it’s not just paranoid white men buying guns, far from it. In 2021, 90% of new gun owners were minorities and women. So what does this mean for keeping children safe? Maybe an armed guard isn’t always going to save the day, Uvalde is an unfortunate reminder of this. But it’s better than nothing. Because disarming innocent citizens is certainly not making them any safer.