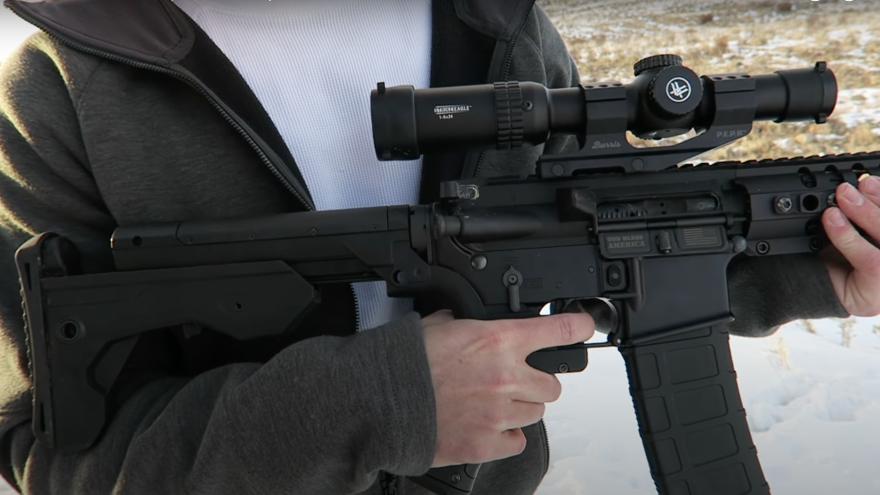 Trump’s executive order banned “all devices that turn legal weapons into machine guns.” The former president did this as a response to the mass shooting in Las Vegas. These stocks allow semi-automatic weapons to function more like automatic weapons. The shooter killed 58 people using these devices in addition to many others.

According to Bloomberg Law, they made bump stocks illegal under current federal law. They achieved this by reinterpreting the terms “single function of the trigger” and “automatically” to bar the use of bump stocks.

The Bureau of Alcohol, Tobacco, and Firearms enacted the ban. In March of 2020, the Supreme Court declined to take up an appeal case against the ban. The ban went into effect and remains so today.

The two cases include a Utah gun rights advocate’s appeal and one led by Gun Owners of America. The justices made no comments on their decision.

This is the beginning of a new term and it’s not the strongest start for gun owners.