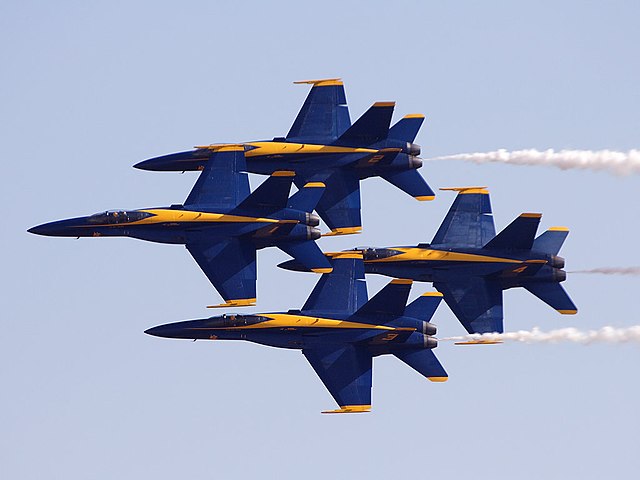 In Fox News’ coverage of this story, they mentioned that they were unaware as to why Preston would feel this way towards the show, as it is a staple to the week’s festivities. The Blue Angels show has been a part of Fleet Week since the start, this year marking its 41st year anniversary in San Francisco.

Sadly, the Blue Angels did have to cancel their performance, due to poor weather conditions. The entirety of Fleet Week was even put on hold Sunday, due to Fog. Thousands of people made it to the event to watch, and eventually the show carried on just without the Blue Angels.

The Blue Angels, a demonstration aerobatic team, have performed for millions of people and in thousands of shows. With their demonstrations starting off as a sort of publicity campaign for the U.S. Navy as the end of World War II was coming around and the Navy’s rating dropped.

The Blue Angels are planning to fly in the Fleet Week Air Show next year, 2023, in San Francisco regardless of what Supervisor Preston tweeted.

Check out more at Fox News.