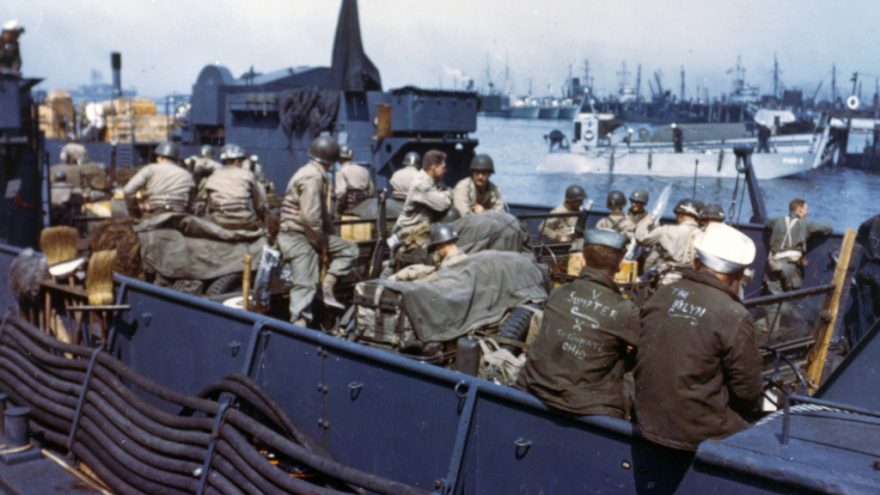 
California’s record drought continues to reveal surprises which once lay hidden under the water. Most recently, in Shasta Lake, the Forestry Service discovered a World War II Higgins Boat known as the “The Ghost Boat”. The numbers ‘31-17’ confirmed the identity of the missing vessel which the Forestry Service confirmed in a tweet. The boat was assigned to the U.S.S. Monrovia, which General Patton used as his headquarters during the invasion of Sicily.

This boat appeared in low water of Shasta Lake. It is marked '31-17' confirming it as a boat assigned to the Attack Transport USS Monrovia. This ship was Patton's HQ during the invasion of Sicily. The circumstance of its sinking remains a mystery. pic.twitter.com/y7foKWbExt

The reason behind the disappearance of the “The Ghost Ship” and its sinking remains a mystery. Used during battle to transfer troops onto beaches from larger ships, it earned seven battle stars during the war.

The ship will now be sent to a museum in Nebraska where it will be restored and put on display. Experts will work to preserve as much of the boat as possible during the restoration process.