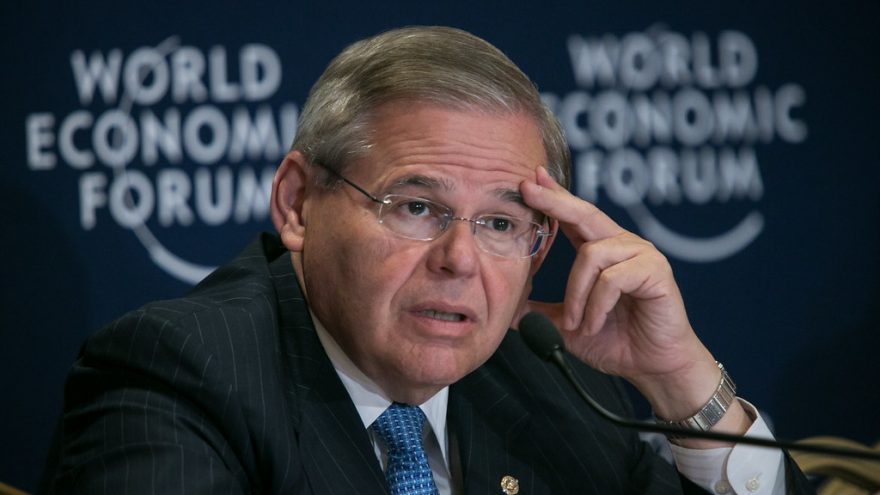 
The Senate has paved the way to send billions of dollars in military aid to Taiwan as they start work on the National Defense Authorization Act (NDAA). The move would authorize $6.5 billion for Taiwan to build up their military complex. The Chinese Communist Party has already come out to call the proposal “abusive” and “dangerous”. The move will surely inflame tension between the United States and China.

The plan is to pass the bill after midterm elections and Democratic Senator Bob Menendez said says the bill is not aimed at creating conflict:

“We need to be clear-eyed about what we are facing, just as we need to be clear in our response. Despite what some may try to argue, the primary focus of this bill has always been on deterrence and on enhancing Taiwan’s capabilities.”

Some of the new capabilities which the bill would create is the ability to make direct loans to Taiwan for the supply or arms. It would also change federal law to allow a large amount of munitions to be stored near Taiwan in case an attack from China was needed to be repelled.