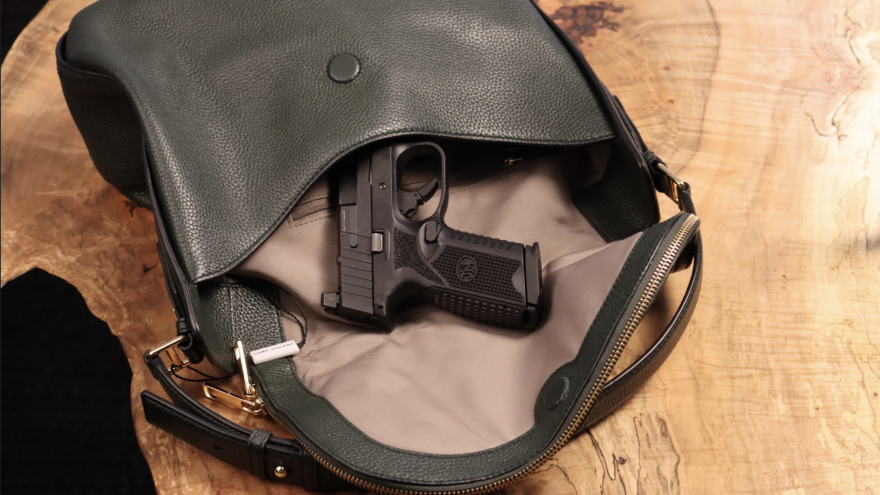 
A federal law passed that bans the “possession of a firearm with an altered, obliterated, or removed serial number” has been ruled unconstitutional by a judge. U.S. District Judge Joseph Goodwin ruled Wednesday that serial numbers can’t be required now because they didn’t even exist when the Second Amendment was adopted in 1791. He said the ban was not keeping in the tradition of America’s “historical tradition of firearm regulation.” According to U.S. News, Serial numbers have been legally required since 1968.

The U.S. attorney prosecuting the case is “reviewing the ruling and assessing options,” according to Reuters.

The new historical standard was part of a summer Supreme Court ruling that confirmed Americans’ right to publicly carry firearms for self-defense and immediately made restrictions in several states unconstitutional, as reported by the Associated Press.

Goodwin quoted another case to say that the Supreme Court had “transformed and left uncharted much of the legal landscape” with its decision in New York State Rifle & Pistol Association Inc. vs Bruen.

His ruling came in a case against a man named Randy Price, who was found with a pistol that had an “obliterated serial number” during a 2019 traffic stop, according to the ruling.

The case is a win for the Second Amendment and sends a crippling blow to anti-gunners. The move could now be appealed to the U.S. Supreme Court, where the case is unlikely to be taken up.