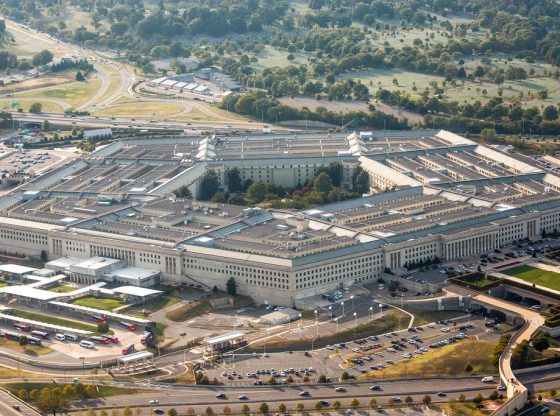 
The Pentagon’s self-described “woke” diversity chief, Kelisa Wing, is recommending classrooms use a book that describes heroic first responders to the 9/11/2001 terrorist attack as “menaces.” Wing serves as the Department of Defense’s “chief diversity, equity and inclusion officer.” She oversees the curriculum for over 60,000 children connected to the military at over 160 schools across the globe.

In the book pushed by Wing, “Between the World and Me,” the author, Ta-Nehisi Coates, claims he “could see no difference” between 9/11 responders and a police officer who had shot and killed his friend the year prior.

Coates wrote, “They [the responders] were not human to me. Black, white, or whatever, they were the menaces of nature; they were the fire, the comet, the storm, which could—with no justification—shatter my body.”

Wing recommended the book via a “social justice book list” and even read aloud from it during the DoDEA summit in 2021, according to American Military News.

Wing has made multiple racist remarks against white people, such as a tweet saying she was “exhausted with these White folx,” saying she had given a white woman “the BUSINESS” after she had “the CAUdacity,” referring to “Caucasian,” among other racially tinged remarks.

Despite all the controversy, DoDEA Director Tom Brady claimed Wing is “exactly the right person to lead our efforts in building on the foundational work done to support meaningful change in our organization.”