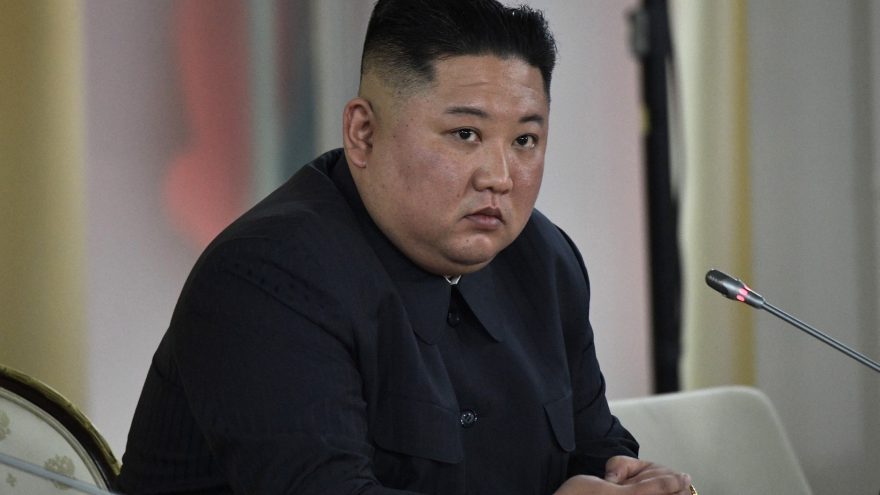 
North Korea just fired another 250 rounds of artillery shells into the maritime buffer between South and North Korea. The shells were targeted into the areas on the east and west portions of the Korean Peninsula. North Korea previously fired missiles and artillery into the countries’ eastern waters Friday. North Korea has amped up its aggression in coming months toward allies of the United States. Kamala Harris recently visited the demilitarized zone (DMZ) between North Korea and South Korea.

American Military News reports, “In a statement provided to Reuters, the South Korean Joint Chiefs of Staff said North Korean artillery forces fired 100 shells into the sea off its west coast at around 10 p.m. local time and another 150 rounds off its east coast around the same time.”

North Korea fired ballistic missiles last week after some of its warplanes flew over the DMZ — another sign of increased aggression toward the country.

The Biden regime has condemned the attacks, with his State Department releasing strong statements against the Democratic People’s Republic of Korea (North Korea or DPRK).

“We will continue to hold responsible those who are overseeing the DPRK’s WMD and nuclear weapons programs. Those who are in a position to support this program, who may be helping the DPRK systematically evade sanctions that have already been announced,” U.S. Department of State Spokesman Ned Price said last Wednesday. “This is something that we are doing with our own authorities, and just within recent days we have announced additional sanctions targeting the DPRK’s WMD and ballistic missile programs.”