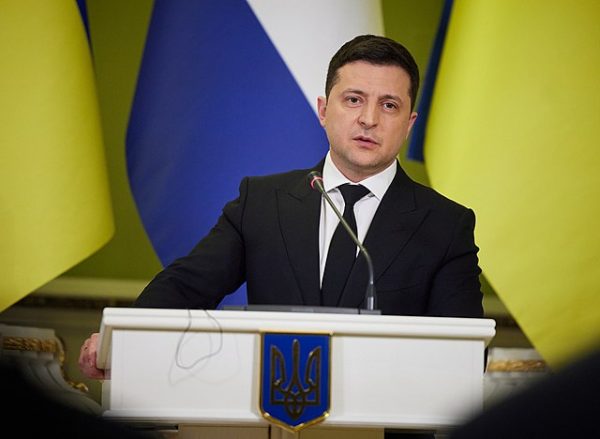 
The war in Ukraine has taken a dangerous turn the last few weeks. The recent barrage of Russian missiles and kamikaze drones at Ukrainian cities shows a desperation by Vladimir Putin that is stunning and disturbing. Winter is only a few weeks away in the region and as soldiers from Napoleon to Hitler have learned, waging warfare on the steppes of the East in winter is ill-advised.

So the question becomes – what is the end game? What does either side want? And most important -what are America’s strategic interests?

What do the Russians want? This is a particularly tough question. Putin likely had serious intentions of carving off parts of eastern Ukraine in a lightening campaign to overwhelm the Ukrainian military. But as the old adage goes-“amateurs talk tactics, professionals talk logistics”- Putin’s military was not prepared to meet serious resistance and stumbled badly. The inability of the Russian army to adapt to the rapidly changing battlefield has led to enormous casualties -by some counts more than the Russians suffered in Afghanistan and a tremendous loss of tanks and armored vehicles that may take a decade to replace.

Still, the Russians have achieved one of their prime strategic objectives-a contiguous land bridge connecting The Crimean Peninsula with mother Russia. The Crimea has always been Putin’s major prize with the warm water port of Sevastopol. With this objective achieved, and reality setting in that the Ukraine will not capitulate, Putin has completed a series of sham elections to officially incorporate four provinces of Ukraine into greater Russia-and by extent the Russian nuclear umbrella. It is likely Putin will now put out peace feelers and begin pressure on western Europe to force Ukraine to negotiate his territorial conquests.

On the other side, the Ukrainians are not inclined to negotiate anything short of a total Russian withdrawal and return of all conquered territory, along with a hefty reparations bill. The combat momentum is on their side as weary and under-trained Russian troops begin retreating and surrendering in large numbers.

This begs the question, why exactly is Russia still wanting to wage warfare on the steppes of the East during the Winter season?  What does Russia hope to gain from this and how will it affect the United States?