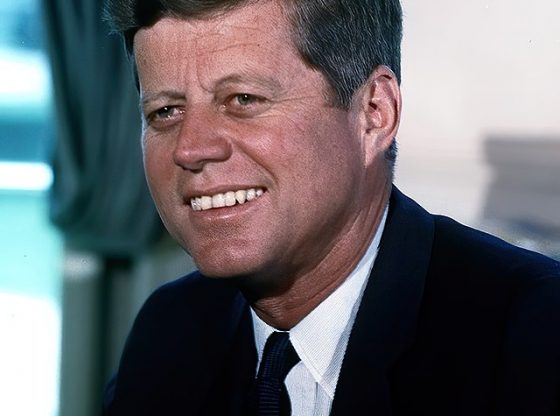 
The Mary Ferrell Foundation is suing Biden and the National Archives in an attempt to get all remaining John F. Kennedy assassination records released. This comes one year after Biden’s decision to hold the release until December 15 2022. The Foundation however is citing in the suit that this hold was illegal. The documents pertaining to JFK’s assassination were collected and sorted under former President Bill Clinton’s John F. Kennedy Assassination Records Collection Act of 1992. However these records were supposed to be released by Oct. 26, 2017 though they have been delayed since then keeping all the details from surfacing.

It is unclear what might be in these delayed portions of the documents. With many left to wonder if they contain proof of another shooter. According to Jefferson Morley, the Vice President of the Foundation, the CIA has 70% of these documents and the FBI has 23%. NBC News, according to News Max, has reported that the CIA is currently holding on to the December 15 deadline to release their portion of the documents.

While popular opinion has been that the President’s are the ones holding the documents back, could it instead be the FBI and CIA who do not want to release the documents? This seems like a high probability as the CIA has about 16,000 of the documents alone.