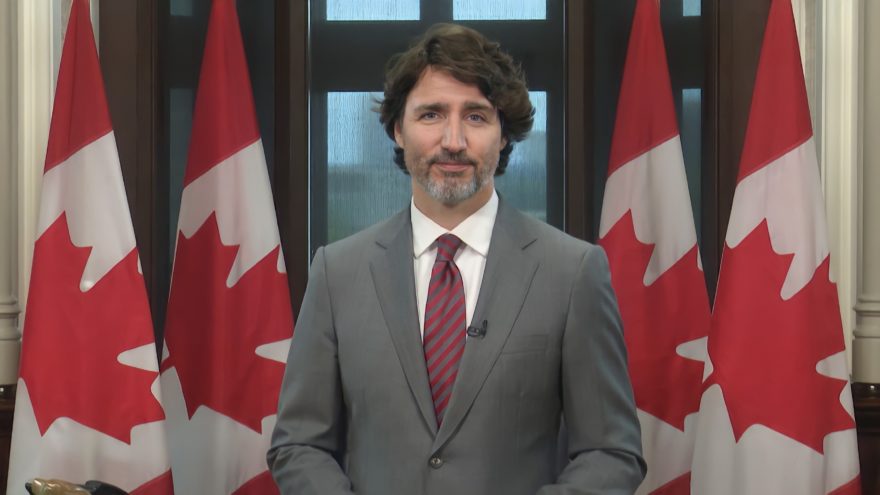 
On Friday, Canadian Prime Minister Justin Trudeau on Friday announced a ban on all handgun sales and transfers. The freeze prohibits the sale, purchase, transfer and import of handguns between individuals. Trudeau says the handgun freeze is the most aggressive Canadian gun control measure ‘in a generation’.

The Canadian president released a statement on the mandate:

“Canadians have the right to feel safe in their homes, in their schools, and in their places of worship. With handgun violence increasing across Canada, it is our duty to take urgent action to remove these deadly weapons from our communities. Today, we’re keeping more guns out of our communities, and keeping our kids safe.”

“Fewer guns mean safer communities. That’s why the Government of Canada is implementing some of the strongest gun control measures in a generation,”