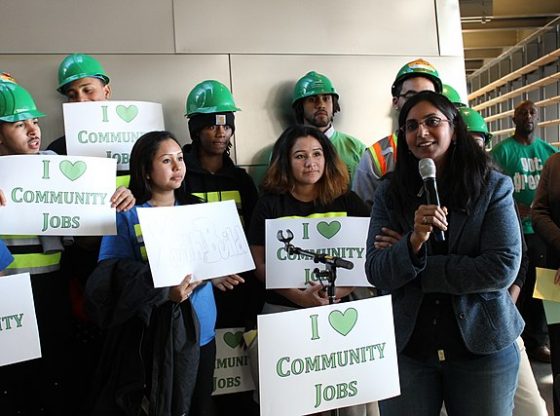 
Over the weekend socialist Seattle councilwoman, Kshama Sawant requested that her house be placed under police protection. This is due to a few instances of human feces being left at her home since the beginning of October. She has alleged that police are not helping her due to her position on defunding the Seattle Police Department (SPD), including police salaries and budgets. However, the SPD has released a statement over the incident and has come forward with a description of a suspect in the case.

Sawant has allegedly demanded that SPD place officers outside her home from 5 p.m. to 10 p.m. until the suspect is in custody. Since the initial requests, she has accused SPD of “failing to investigate” the situation. She has also blamed the media and the police department for using her views against her regarding the matter.

The truth is, that even though the police have come forward with a description of a suspect, a potential Asian man who is approximately 5’4”, what can truly be said about her in the news other than the fact that she wants preferential treatment from the very police department she voted to defund.

“Sawant, who is not a Democrat but a member of the Socialist Alternative, was an instigator of lawlessness in Seattle in 2020 before later voting to defund the city’s police budget. Sawant then bragged on social media about her efforts to defund the Seattle Police Department, including the salaries of officers working in the department in August 2020, Breitbart News reported.”

She has also compared the treatment she has been given to the treatment former Mayor Durkan received following a Black Lives Matter protest through a letter, according to BREITBART saying:

“There is obviously a glaring inconsistency between this approach and the way in which former Mayor Durkan, after a peaceful Black Lives Matter protest was held a short distance from her mansion, was provided with a 24-hour stakeout for a full year.
As a socialist City Councilmember who has participated in Black Lives Matter protests, I am being told that my case of six threatening incidents involving human excrement doesn’t merit even a serious investigation, let alone protection.”

It seems obvious that Sawant wants a treatment that she very adamantly voted against. Maybe she will learn the very important lesson of not being able to have her cake and eat it too.