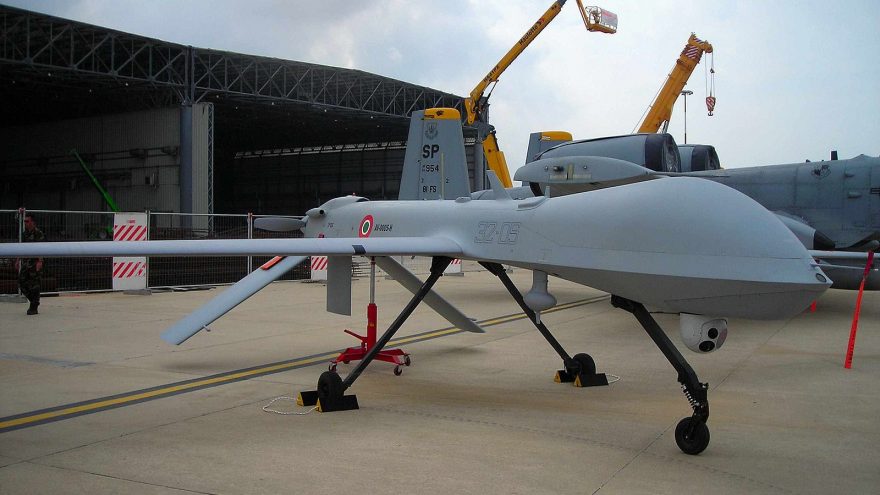 
New shocking revelations show that the United States Air Force has colluded with a Democrat research firm by leading a GOP Air Force veteran’s confidential records. The personnel file, which revealed she suffered a sexual assault on duty in Iraq, has released shockwaves across the political spectrum. The Air Force took “full responsibility” for the leak. The branch reportedly identified the leaker of retired Lt. Col. Jennifer Ruth Green’s file. She is running in Indiana’s First Congressional District.

The Air Force is investigating whether the leaker had a political or financial motive in handing Green’s files to an opposition research firm before the midterm election in which Green is competing, the congressmen said.

It is also investigating “whether the leaker acted alone, and if the Air Force needs to strengthen policies related to its handling of confidential records,” the congressmen said.

Green’s personnel file was used as source material for a Politico profile earlier this month, which stated it had been obtained “by a public records request and provided to Politico” by someone unaffiliated with her Democratic opponent, Frank Mrvan.

The profile says that her “mostly stellar military record” was marred in 2010 by a negative performance review, which said she “lack[ed] judgment” by “wandering away” from a small group of officers on a base in Iraq and climbing into a small guard tower.

Green joined the Indiana Air National Guard in 2017 after leaving the Air Force and her career was impacted. At the National Guard, she has reportedly been given high marks and has not suffered any other unwelcome sexual assaults or attacks.