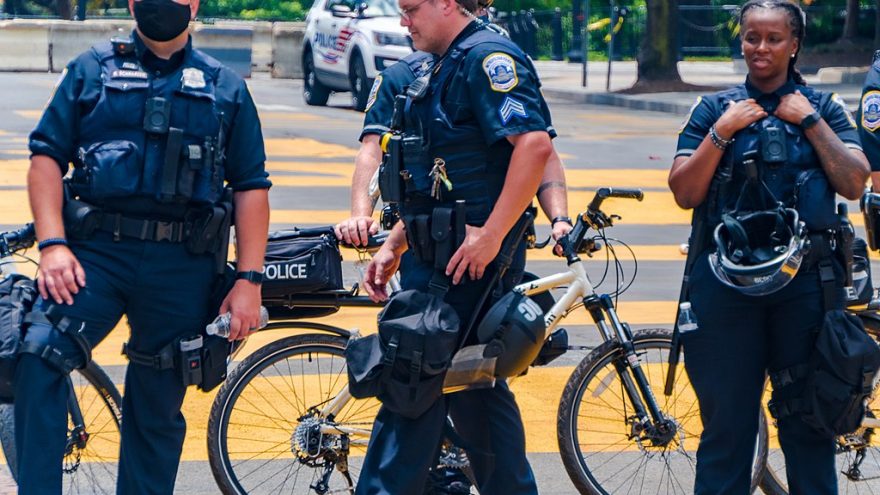 “I think this could be a generational problem. This could go on for years. Even if, let’s say, I could flip a magic switch tomorrow, and everyone loved the police and every kid in America wanted to be a cop … it takes nine months to a year from the date of hire for a person to become a police officer. So, there’s one problem. Even if we could fix this tomorrow, it’ll be a year before any of those staffing issues are addressed.”

Seattle is one of the worst effected cities and lost 400 officers between 2020 and 2022. The city’s current number of deployable officers dropped to 954 this year and is that is the lowest police population in 30 years, according to Mayor Bruce Harrell.

“When you add to the realization that Washington state already ranks at the bottom of police officers per thousand residents in this country, you can see why crime rates have skyrocketed. Homicide rates are at their highest rates in recorded history in many cities,”

“Experts will debate the root cause of this, but the [FOP] has stated before how the demonization of our profession by some politicians has negatively affected the rank-and-file officers throughout this country, and the failure to hold career criminals accountable for their actions has frustrated our officers who sacrifice their lives every day to protect the citizens they serve.”