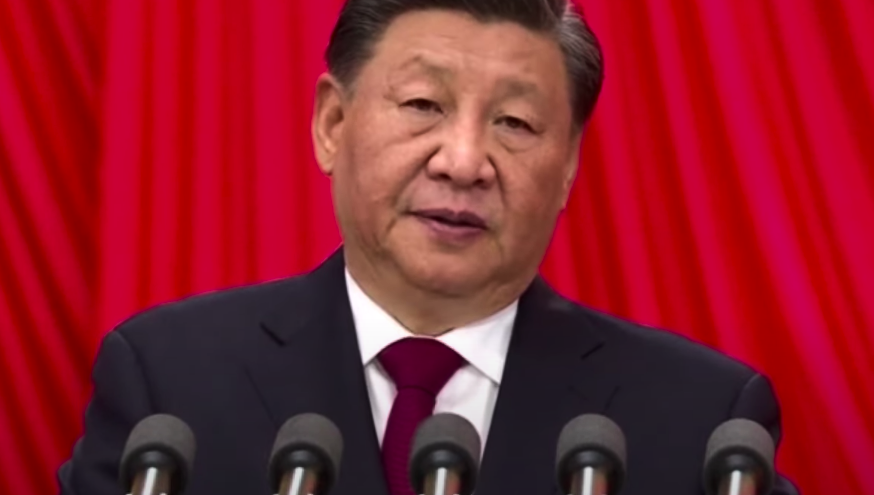 
China’s recent Communist Party Congress recently ended, and while most Americans are focused on our own economic woes and the upcoming elections, this was one of the most significant meetings of China’s Communist Party elite in years, and it will have major ramifications for the United States and our regional allies.

What happened?  Simply put, Xi Jinping obtained an unprecedented third five-year term as China’s supreme dictator, making him the most powerful Chinese ruler since Mao.  And this is likely not good for peace in Asia or for Taiwan, or for the world in general. Make no mistake, Xi is committed to making China not only the dominant power in East Asia but the dominant global power by 2049, the 100th anniversary of the fall of China to communism.

China plans on accomplishing this not only by building a world-class military able to challenge U.S. dominance in the region and potentially invade Taiwan but a globally deployed military that directly supports China’s global ambitions in Central Asia, Africa and the span of the Pacific.  In addition, China’s rapid economic growth has fueled the financing able to fund this military growth while providing for a rapidly growing middle class.

But all is not well in China.  Despite the façade of power and confidence, China is a Jenga tower economically and, most important, demographically. Although China has crooned to the world how well it survived COVID and its continued economic growth, there are noticeable cracks in its economic engine.  Their harsh COVID policies have caused widespread resentment, and their real estate market is more rickety than America’s.  Coupled with rising unemployment caused by slowing manufacturing output and China may suffer the same recession that seems inevitable in the U.S.

But the longer term and more significant challenge for Xi is demographic.  China’s draconian “one-child” policy that continued through the 1990s is now coming home to roost.  China faces a rapidly aging population at the same time that economic output is slowing, putting additional economic pressure on the regime.

None of this is good for the U.S.  Xi must know he has a very narrow window of opportunity before China’s demographic and subsequent economic decline accelerates.  Coupled with the ineptness of this Administration and the weakening of the U.S. military and the next couple of years could be extremely perilous for the region.  What is Xi’s ultimate plan for Taiwan?  Reunification for certain.  Whether that involves an actual military invasion is another issue.

Could China successfully invade Taiwan?  Well, that depends.  Amphibious assaults are among the most challenging military operations, and China has absolutely no combat experience or institutional history of amphibious operations. Although it’s likely that China could quickly establish air dominance over Taiwan, absent any U.S. intervention, actually landing troops is another matter.  No doubt China is also closely watching the Russians bogged down in Ukraine and asking if Taiwan could conduct a similar defense, inflicting thousands of casualties and creating worldwide sympathy. Whether the U.S. would intervene is the great unknown, and if the U.S. did, would it make a difference given the current status of our military?

All of this makes the next decade very perilous.  Xi has at least five more years to achieve his goals, and maybe longer than that.  If he becomes another dictator for life as Mao was, will that make him more reckless? Or will it make him more patient, using China’s economic leverage to achieve the Party’s goal of global hegemony?  Either way, things are likely to be very rocky for the remainder of this decade.