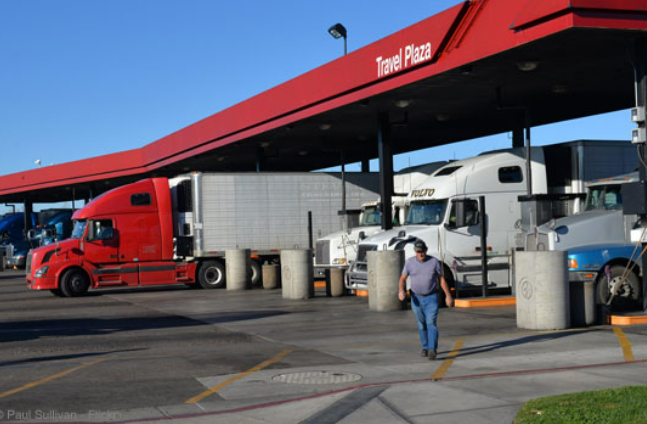 
The Joe Biden regime says it is keeping a close eye on diesel inventories. The news comes after reports from the Energy Information Administration (EIA) that there are only 25 days worth of diesel reserve supplies. The figure represents the lowest the U.S. reserves have been in over a decade — 2008 being the only year to match it. National Economic Council Director Brian Deese even called the catastrophic revelation “unacceptably low.”

The EIA also said that distillate fuel includes heating oil inventories and is about 20% below the five-year average for this time of year. But areas in the Northeast are already rationing heating oil as temperatures drop, driving concerns that energy costs will surge further.

A White House official told FOX Business the administration is closely monitoring diesel inventory levels, especially on the East Coast, and that it is in touch with U.S. energy firms regarding the need to build up reserves and drive toward solutions.

The official added that the administration has also been in regular communication with East Coast governors for months and has readied tools at its disposal, including the Northeast Home Heating Oil Reserve (NEHHOR).

The NEHHOR holds roughly 1 million barrels of home heating oil, and House Democrats from New England are asking President Biden to release some of those reserves to help reduce home heating prices in the region leading into the winter months.

The home heating oil shortage is not expected to improve, according to experts, while America heads into another cold winter. Time will tell what will happen as the November 8 election comes running toward us. If Biden’s Democrats perform poorly, a divided Congress will only make it harder for his green agenda, which contributed to the energy catastrophe, to get across the finish line before 2024.