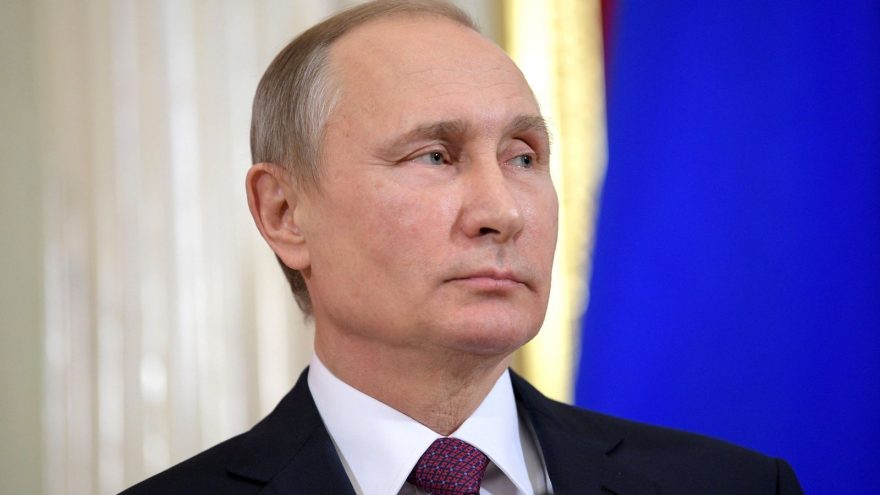 
Russian President Vladimir Putin says the world faces the most dangerous decade since World War II and predicted that the historical period of the West’s “undivided dominance over world affairs” is coming to an end.

Speaking on October 27 at a conference of international policy experts in Moscow, Putin said the decade ahead is “probably the most dangerous, unpredictable and, at the same time, important…since the end of World War II.”

Putin laid the blame for the situation at the feet of Western countries, which he said have cast aside the norms of international affairs in order to maintain dominance and hold down countries they see as “second-class civilizations.”

The Russian leader also said he had no regrets about sending troops into Ukraine and sought to explain the conflict as part of the efforts by Western countries to secure their global domination.