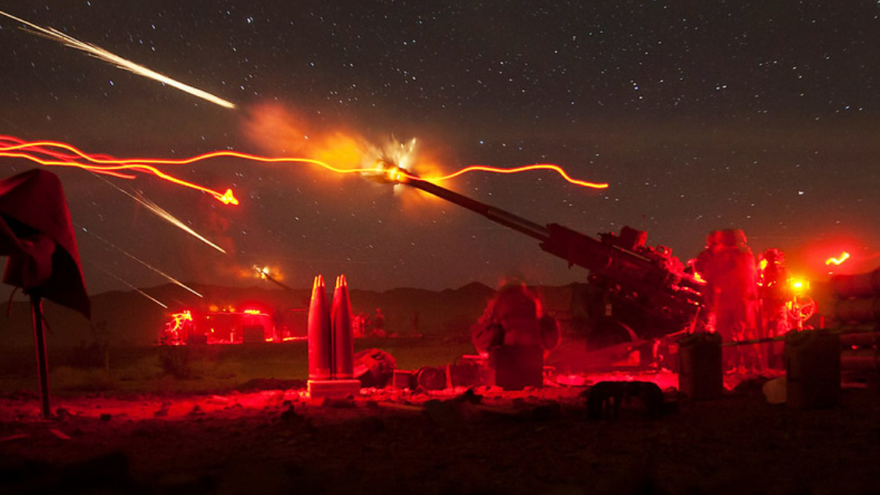 Polish Prime Minister Mateusz Morawiecki convened an urgent meeting of the Committee of the Council of Ministers for National Security and Defense Affairs on Tuesday, with initial reports indicating that stray Russian missiles may have hit a town near the border with Ukraine.