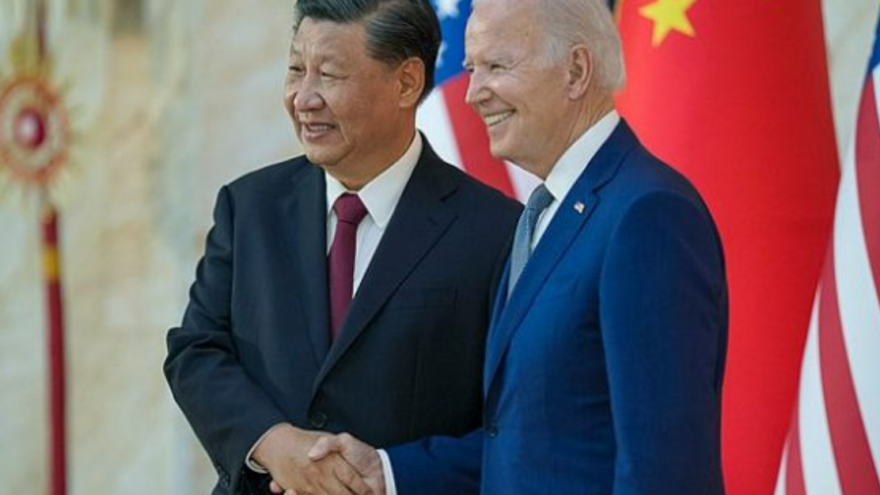 
As President Biden and President Xi Jinping of China held a meeting during the Group of 20 Summit in Indonesia Monday, the two discussed many issues China and the U.S. have gathered between each other. The three-hour meeting was used by both Presidents to discuss Taiwan, the economy, and the return to climate change negotiations. While the two men have known each other for some time, since Biden was the Vice-President, it was mentioned that their diplomacy skills were highly measured as they spoke on issues where the two countries have found disagreement.

Biden is said to have warned Xi that China should be careful with Taiwan, as the tensions between Taiwan and China could disrupt global economies. Biden did mention after the meeting that he doesn’t believe China would invade Taiwan.

Concerning the economy, Biden mentioned that he isn’t looking for a conflict with China. Rather he is hoping the two nations can get back to stability. Biden also mentioned he wants to make sure “every county abides by the international rules of the road.”

In many instances, both sides echoed the sentiment of the two countries getting back to a more stable relationship, though both sides left the meeting without finding common ground on many issues. However, they did agree in statements, that China and the U.S. are not looking for a Cold War.

Secretary of State, Antony J. Blinken, is expected to travel to China soon, as Biden promised Xi he would send his “top envoy to China soon.”