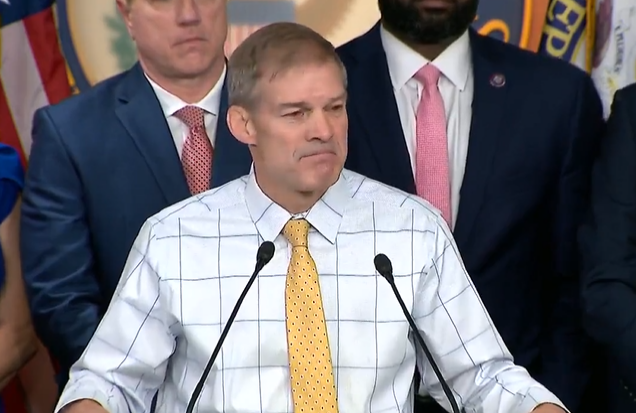 
Only hours after taking the majority in the House of Representatives, Republican Reps. James Comer and Jim Jordan held a press conference and allege that President Biden was actively involved in overseas business dealings involving his son Hunter. Comer told the press that the Biden family became millionaires for simply  “offering access to the family.” The congressman said that both Hunter and Joe participated in horrible abuse of power in international business dealings and they will release a full report later in the day. “This is an investigation of Joe Biden,” declared Cromer. Many had speculated that Republicans would launch an investigation of Hunter Biden but clearly they have gone directly to the source.

Crimes which Joe Biden is alleged to have committed include conspiracy or defrauding the United States, wire fraud, violation of the Foreign Agents Registration Act, money laundering, tax evasion and other crimes.

NEW HOUSE OVERSIGHT CHAIR JAMES COMER: "I want to be clear. This is an investigation of Joe biden" pic.twitter.com/R0SUhQtxDk