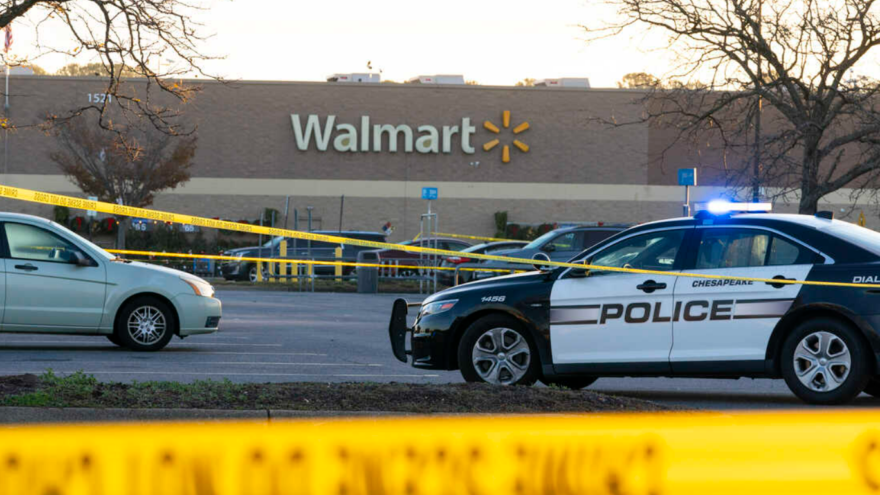 
Joe Biden and liberals across the country are already blaming gun access for the shooting at a Walmart in Chesapeake, Virginia which left 7 people dead. But Virginia Governor Glen Youngkin pointed out that mental illness may be the main cause for the increased number of mass shootings over the past decade. People on Twitter rallied around Youngkin as liberals looked to crucify him for his valid argument:

We’ve had guns in this nation since it’s inception, yet the spike in mass shootings only began 10 years ago. Suicide rates by year correlate with this as well.

If anything, mental health correlates MUCH more with gun violence than most anything else. https://t.co/v2hReMH7bj

The shooting in Virginia was carried out by a store employee and police say the male used a pistol in the attack.

“We must take greater action. This year, I signed the most significant gun reform in a generation, but that is not nearly enough,” said Biden on Wednesday morning.