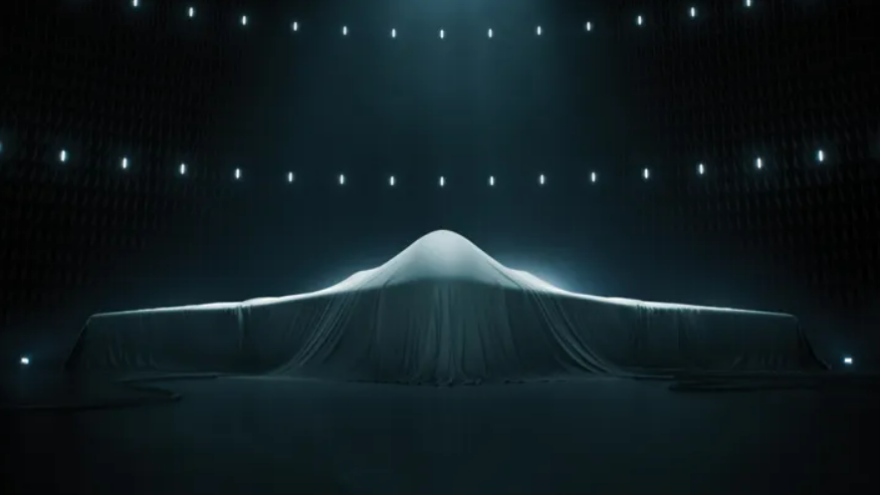 
The U.S. military is set to reveal the U.S. Air Force B-21 Raider in California on Friday. It is the first new American bomber in more than 30 years and the program has been completely classified. The aircraft is made by Northrup Grumman and they describe it as a sixth-generation nuclear stealth bomber.

“When delivered to the Air Force, the B-21 will join the nation’s strategic triad as a visible and flexible deterrent; supporting national security objectives and assuring the nation’s allies and partners,”

The cost of the bombers remains unknown – although it was projected to cost approximately $550 million each in 2010 dollars, or about $750 million in today’s inflation-adjust dollars – and the Raider will not make its first flight until next year.

Defense Secretary Lloyd Austin and other invited guests will be on hand Friday to witness the bomber’s public unveiling.

“We needed a new bomber for the 21st Century that would allow us to take on much more complicated threats, like the threats that we fear we would one day face from China, Russia, ”  Deborah Lee James, the Air Force secretary, said in 2015. “The B-21 is more survivable and can take on these much more difficult threats.”