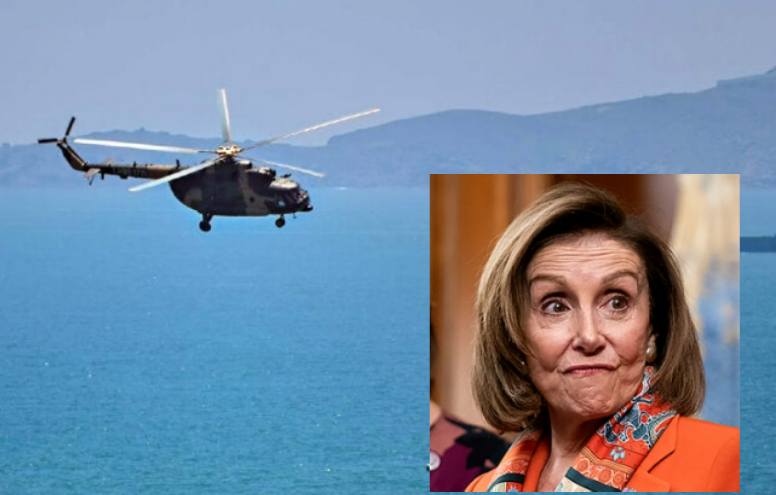 “I don’t see an imminent invasion. I think what we do see is sort of the [People’s Republic of China] establishing kind of a new normal in terms of the level of military activity around Taiwan, following [House Speaker Nancy Pelosi’s] visit,” said the official

“We have seen them sort of trying to set this new normal, where [Taiwan Strait] centerline crossings have become increasingly sort of routinized,” the official said. “Those used to be something that the PRC reserved for relatively rare occasions when they wanted to send sort of more of a political signal.”

“That gives us a concern — even though we don’t see an imminent invasion, obviously — about sort of an elevated level of intimidating and coercive activity around Taiwan,” the official said.