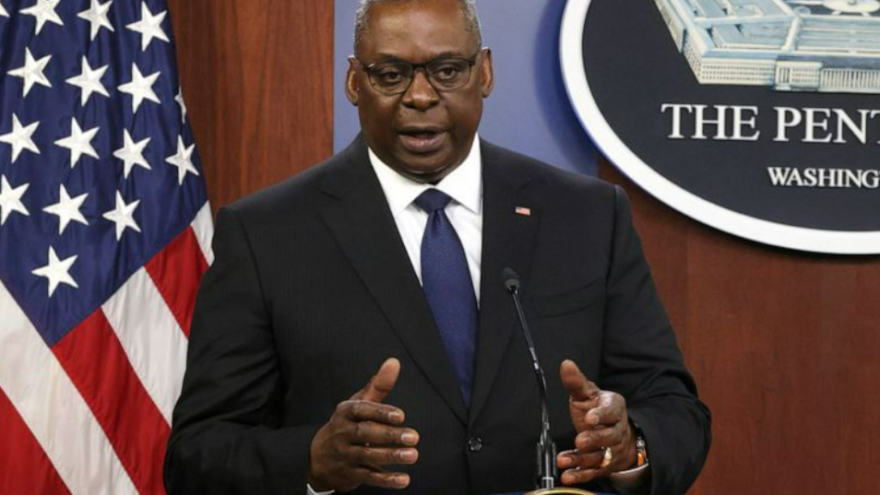 
Defense Secretary Lloyd Austin has said that the U.S. will need increased military strength in order to make sure that China does not set the global norms in remainder of the 21st century. Austin made the remarks during a speech at the Reagan National Defense Forum. China “is the only country with both the will and, increasingly, the power to reshape its region and the international order to suit its authoritarian preferences,” Austin said. “So let me be clear: We will not let that happen.”

“These next few years will set the terms of our competition with the People’s Republic of China. They will shape the future of security in Europe,”

“And they will determine whether our children and grandchildren inherit an open world of rules and rights — or whether they face emboldened autocrats who seek to dominate by force and fear.”

“we’re aligning our budget as never before to the China challenge,” Austin said. “In our imperfect world, deterrence does come through strength.”

The Pentagon is also concerned about Russia and remains committed to arming Ukraine while avoiding escalating that conflict into a U.S. war with Russia.

“We will not be dragged into Putin’s war,” Austin said.