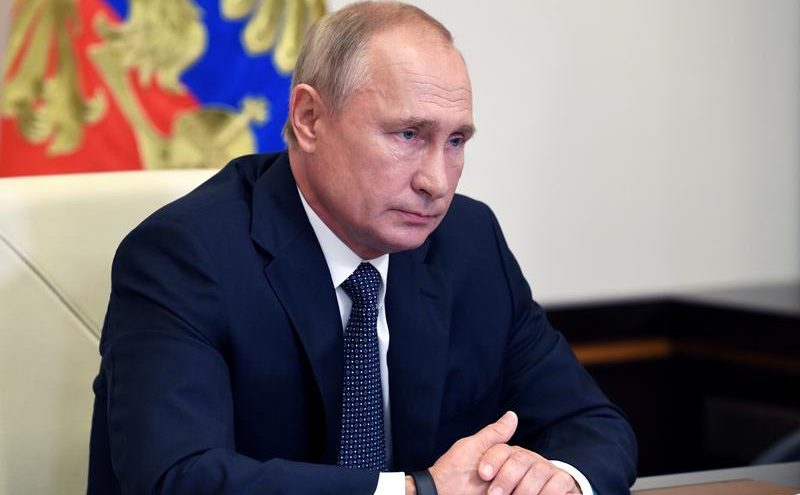 
As winter begins to deepen across Europe, the stalemated situation in Ukraine enters a new phase with new challenges.  Despite recent Ukrainian successes in retaking the city of Kherson, the war has settled into a strange amalgam of World War 1 trench warfare being waged with drones and satellite communications. The rapid advances made by Ukraine have inevitably ground to a halt as their supply lines lengthen and the Russians have theirs shortened.  And of course, the weather always becomes a factor fighting on the steppes of eastern Eurasia.

More disturbing are the relentless Russian attacks on Ukraine’s electrical and other infrastructure.  Although the Russians maintain they are legitimate military targets that further Ukraine’s ability to wage war, the net effect of these attacks is to leave millions of civilians without heat or other necessities in winter.  As the military situation continues to stalemate, it is likely that the Russians will keep up these attacks to the maximum extent possible, although their prodigious use of attack drones and other long range weapons has recently tapered off due to supply issues. Putin will likely become increasingly desperate to force Ukraine to some sort of negotiation as his domestic political support wanes, even as his security forces tamp down popular discontent. If the stalemate continues into the spring and Russian force morale continues to deteriorate due to massive casualties and an unpopular mobilization, Putin may be pushed to even more desperate measures, including the shock factor of using tactical nuclear weapons.

The long-term prospects for Ukraine are not optimistic either. Completely dependent on billions of dollars and Euros to maintain their warfighting ability, the combined strain of caring for millions of internally displaced citizens, while trying to maintain any military momentum may finally exceed the Ukrainian capacity to wage war.  And now that a new Republican-majority house is likely to start asking hard questions (finally!) about where the billions of dollars in US aid went, the automatic spigot of war funding may have some limitations.  Europe is currently behind in their aid and there as some signs that unlimited support for Ukraine is not assured.

If, as many economists predict, the US and Europe tip into recession next year, this may put increasing scrutiny on sending more billions to Ukraine when the US housing and job markets are likely to tank for at least the first half of 2023.

So, maybe it’s time to think the unthinkable and start nudging both sides to some sort of cease-fire or settlement. This will be wildly unpopular to many as an apparent surrender to aggression, but let’s look at things through the harsh lens of realpolitik.

Therefore, there is really no conclusion but it’s time to make peace.  Then perhaps other sanctions or even a total economic embargo of Russia can be discussed.  Unfortunately, Europe’s dependence on Russian energy and the world’s dependence on Russian grain may make that challenging, but those are questions for another day. No one wants to reward aggression, but the fact is there are only so many levers to be turned against a nuclear power.  NATO will not go to war for Ukraine, so the only alternative is a peace.  Messy and unpleasant to be sure and the US and its allies will have to seriously reexamine their options against a potentially aggressive China and Iran, but facts are pesky things.  Russia is on the ground in Ukraine and will not be pushed out absent a major escalation that will probably not be worth the price. Winter is indeed deepening across Europe and the globe.