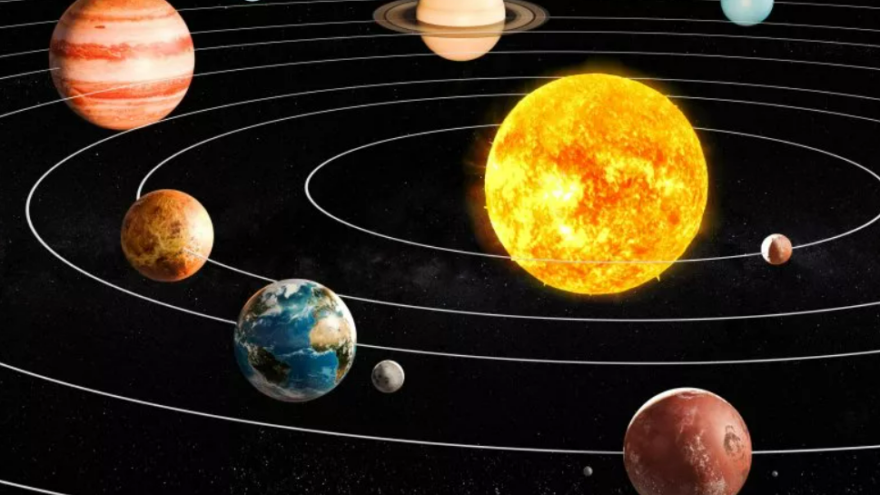 
Each of the planets in our solar system will be visible tonight at the same time. This event happens roughly every two years.

The Watch
Skywatchers can view Mercury, Venus, Mars, Jupiter, and Saturn with the naked eye. The outermost planets, Uranus and Neptune, will require optics such as binoculars or a telescope.

A free skywatching event will be hosted by The Virtual Telescope Project that will provide a “Grand Tour of the Solar System” livestream starting at 11 a.m. ET (1600 GMT) today, Wednesday, December 28. You can view the livestream through The Telescope Project’s website, or through their YouTube channel.

The How
Venus, Mercury, Saturn, Jupiter and Mars will line up – in that order – starting from the southwestern horizon. Mercury will be the hardest planet to see with the naked eye, but it can be seen if the dark sky conditions are right.

Uranus, found only through binoculars or a telescope, lines up between Mars and Jupiter. Neptune, using the same optics, can be seen between Saturn and Jupiter.

The best skywatching conditions are when it is dark and away from light pollution.

The History
Gianluca Masi, an astronomer with the Virtual Telescope Project, says while the occurrence of all other planets being visible isn’t particularly rare, it does make for an impressive skywatching opportunity. “It happens from time to time, but it is always a spectacular sight,” Masi told Newsweek.

Such “grand tours” happen roughly every one to two years, on average. In June 2022, skywatchers were treated to five planets  —  Mercury, Venus, Mars, Jupiter and Saturn — arranged in a rare alignment the likes of which hadn’t occurred since 1864. 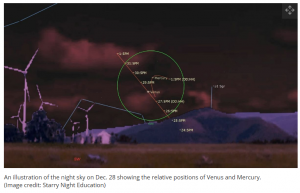