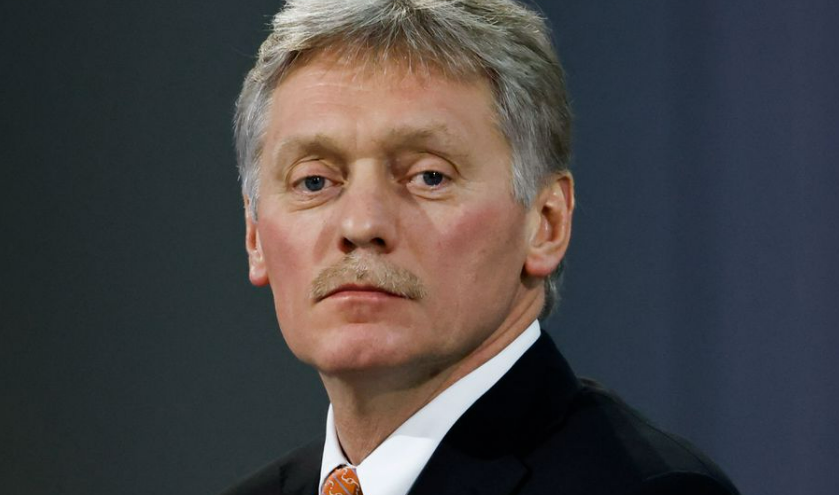 
The Kremlin has dismissed Ukraine’s proposed peace plan on Wednesday, saying that any proposal which does not recognize the 4 annexed provinces as Russian will not be excepted.  Ukrainian President Volodymyr Zelenskiy had developed a 10-point peace plan but the Kremlin says it does not take into account “today’s realities” that the Ukrainian regions have joined Russia.

Zelenskiy’s 10-point plan was first announced in November and was developed with the help of the Biden administration. He has even urged leaders to hold a global peace summit centered around it. The plan requires that Russia withdraw troops from Ukraine’s internationally-recognized territory, which would mean Russia giving up both the four regions it claims to have annexed, and Crimea.

Kremlin spokesman Dmitry Peskov said: “There can be no peace plan for Ukraine that does not take into account today’s realities regarding Russian territory, with the entry of four regions into Russia. Plans that do not take these realities into account cannot be peaceful.”